Are they dangerous? - General

Of course, some insects are poisonous. The key thing is to know what you’re eating, and where it’s come from.

With meat and seafood, it’s worth bearing in mind that you’re almost always taking a risk. You can know the animal is an edible one; you can buy it from a ‘proper shop’ – but the scale of industrial farming means that meat, especially cheap stuff, is dangerous; particularly worrying are the antibiotics that pigs and other animals are pumped full of in large industrial farms. This is to stop the filthy and painful conditions in these places from literally killing the animals – and it means antibiotic resistance is rising among humans.

One benefit of insects as a food source is their genetic dissimilarity from humans.

Then there’s the sewage produced by massive livestock farms and abattoirs. Nitrate levels in groundwater can be affected, causing severe health problems in infants and pregnant women. Pathogenic bacteria (the ones which cause illness) are prevalent in livestock sewage: things like MRSA, listeria and salmonella. Regulators try to regulate and contain these problems, but with livestock farming reaching such huge concentrations, the contamination risks are huge. Arguably, we’re in danger of poisoning ourselves by producing and eating meat in this way. 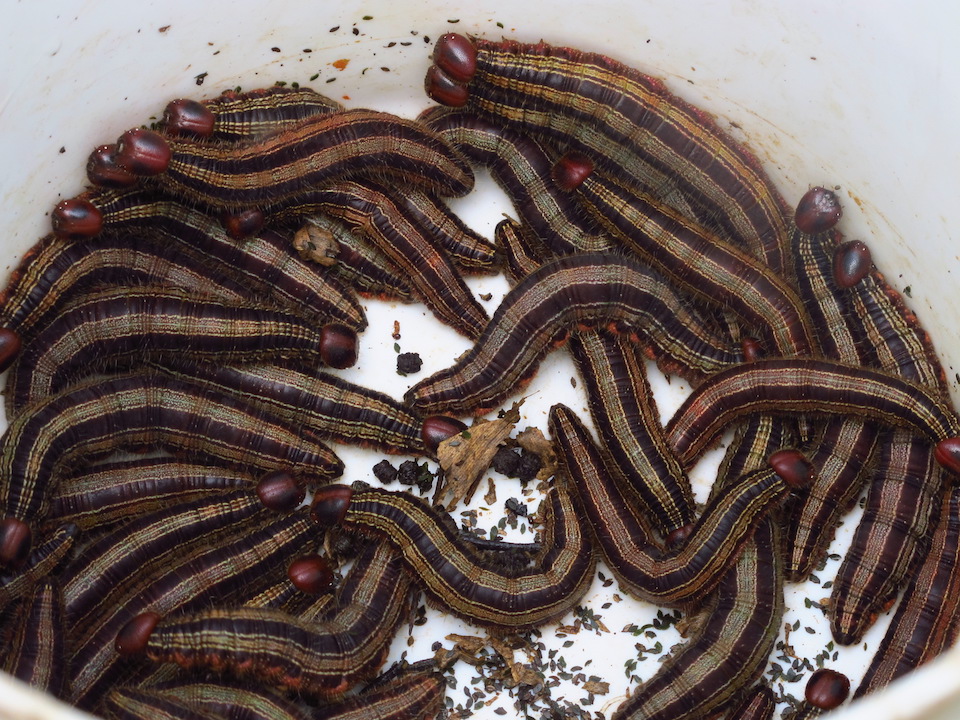 This could be seen as an argument for a much more humane, less intensive meat production system, and makes the case for insects as better food source. Unfortunately, just like pesticide use, intensive meat farming has an effect on the safety of entomophagy too. The idea of feeding animals on insects, which themselves are fed on such organic waste, raises the question that insects could be contaminated by the same bacteria and toxins as the animals. Research is ongoing by EU bodies, but the latest report noted that farming insects poses no greater risk than farming livestock.

Arachnids like scorpions are closely related to crustaceans and shellfish. They taste and look similar - and carry similar risks.

One benefit of insects as a food source is their genetic dissimilarity from humans. Swine and avian flu pose significant threats to humans because the genetic similarities with humans allow the diseases to ‘jump’ across and mutate. Insects, though, are genetically very distant from us.

Seafood is also risky. All those shellfish food poisoning incidences? Not surprising, as some shellfish are filter-feeders, so toxins naturally build up in their flesh. There are regulations to try and mitigate this, but it’s a natural occurrence. Lobsters and crabs crawl along the bottom of the ocean eating anything and everything, dead or alive, that comes their way. Nice. No wonder they can give you a dodgy tummy.

Their land-based cousins, however, are much cleaner eaters. Scorpions and spiders are actually said to taste a little like crab and lobster, but the only danger is in the venom sacs which you can just neatly cut off, as bug chef David George Gordon helpfully demonstrates in this video. Venom actually becomes safe when cooked, turning solid much like an egg white does, so even this can be eaten if you follow the advice. 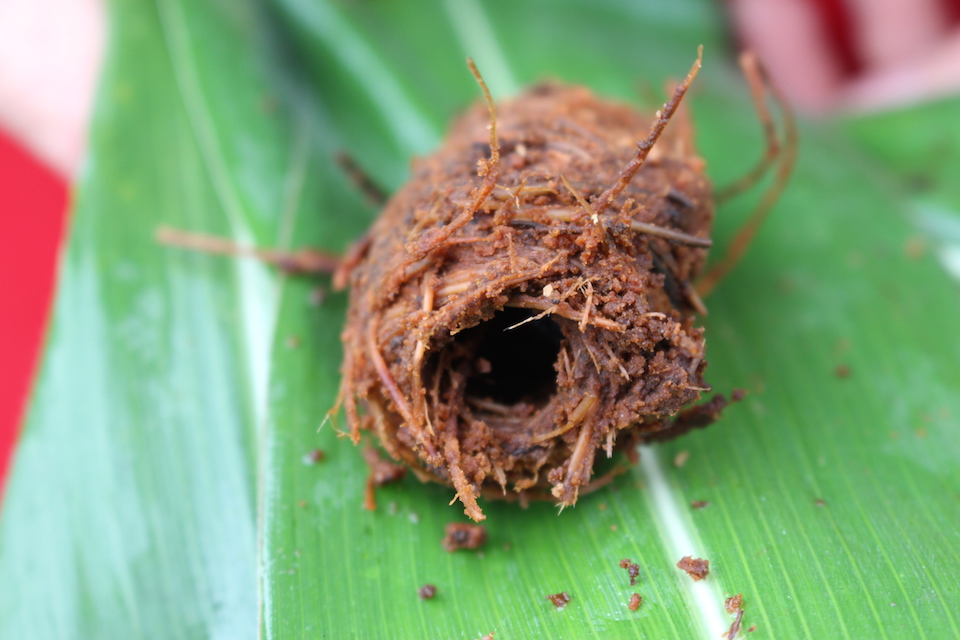 Of course some edible insects are also ‘detritivores’ - meaning that they eat decaying matter. Dung beetles, burying beetles and woodlice all do this. Such species play an important part in the ecosystem, but as with filter-feeding shellfish, they could cause illness. Precaution and research is important.

Essentially, any food has a variety of risks associated with it.

Allergies are also something to consider. Again, insects are not unusual in this respect, as any protein-containing food has the potential to trigger an allergic reaction. Scorpions are actually closely related to crustaceans and shellfish, which is why they taste and look similar. So if you’re allergic to the proteins in shellfish, exercise caution.

Sadly pesticide and herbicide use is extremely widespread, causing damage to animals, humans and insects alike. Some insects can tolerate higher levels of heavy metal contamination than mammals, meaning arsenic and lead poisoning are a slightly higher risk when eating insects. It’s still a very minimal risk, but it indicates the bigger problem: our food production, from the chemical sprays to the medicated, hormone-pumped feed and industrial-scale slaughter, is toxic – not just for human health but for the whole ecology, and insects are just as affected.

Essentially, any food has a variety of risks associated with it. With insects, the risks are estimated to be relatively small, and easily controlled.