Scourge of the beekeeper, the wax moth looks remarkably like a piece of bark. It has spread to most continents, following the honeybees, and attacking weak hives.Their larvae, or caterpillars, can rip through a beehive like nothing on earth, causing utter havoc and eventually killing the hive. 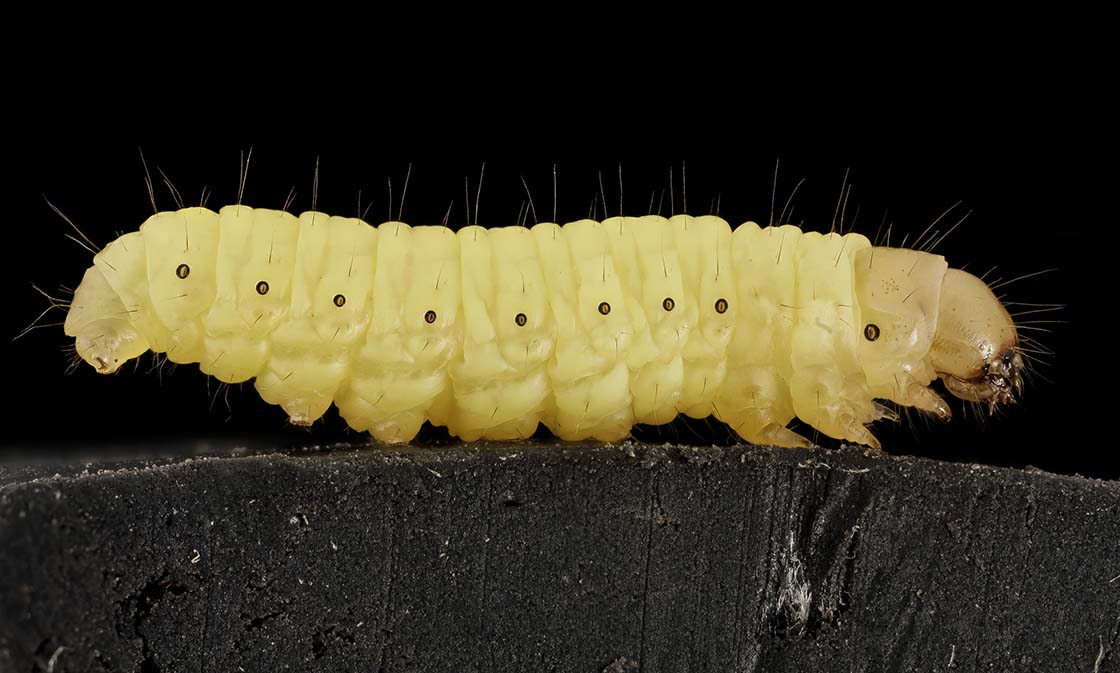 Bees guard against infestations, but sometimes they slip through, and the caterpillars chomp through the carefully constructed wax combs, leaving the bees unable to feed and grow their young. They leave behind sticky webs, like a spider’s, and spin their cocoons to hatch into moths.

But some beekeepers have adapted, realising that a waxworm infestation can have unexpected benefits. Taking the larvae to breed yourself means you have an endless supply of food, and they’re easily raised at home – see this illustrated guide for making a little waxworm farm with cheerios, wax paper and plastic tubs! 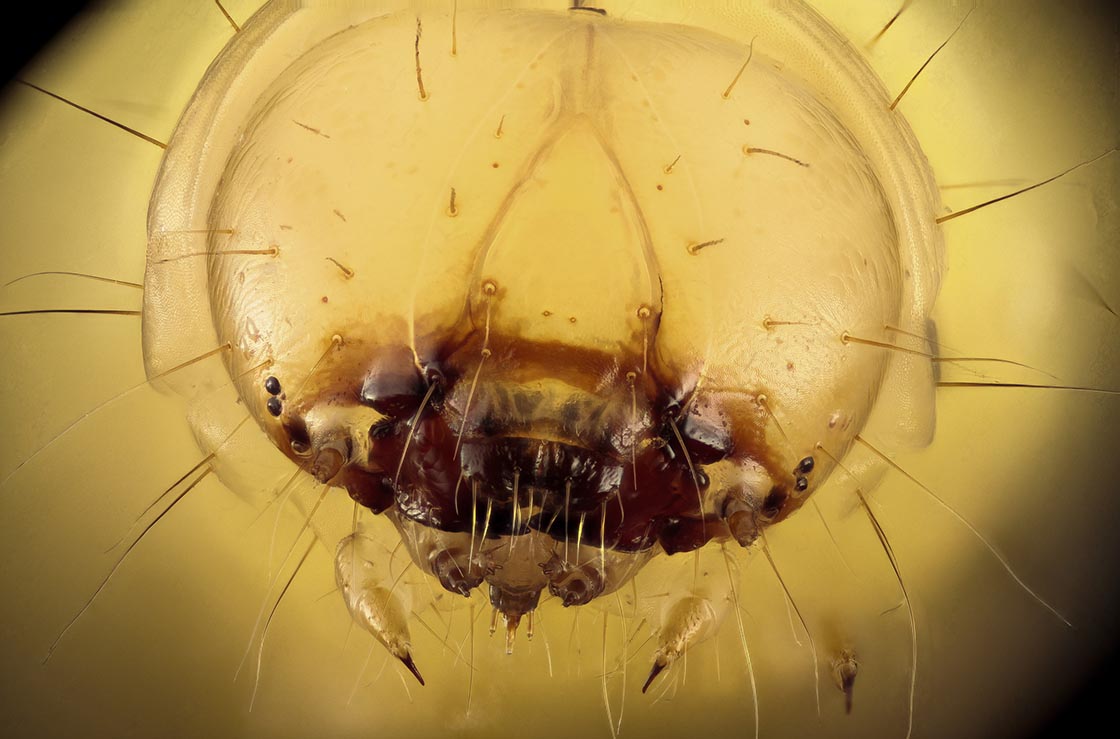 Breeding waxworms is usually done to provide animal feed or fish bait. They’re a favourite among lizards, apparently. As the idea of eating insects keeps spreading though, waxworms look set to catch on, as they’re very tasty, having a sweet flavour that comes from the honey and beeswax they feed on. Even in captivity, their diet is bran and honey, so they don’t have to be in the hive to be a sweet treat. This report from San Francisco about Don Bugito, a Mexican insect-themed food cart, describes the pan-fried waxworms as "chubby and amber".

‘Worms’, or more accurately caterpillars and larvae, are increasingly seen as a convenient insect to breed for food. They can’t fly, are easy to freeze in batches, and are really adaptable for use in sweet and savoury recipes. The idea of a supply of cheap, sustainable and protein-rich food is appealing to many. 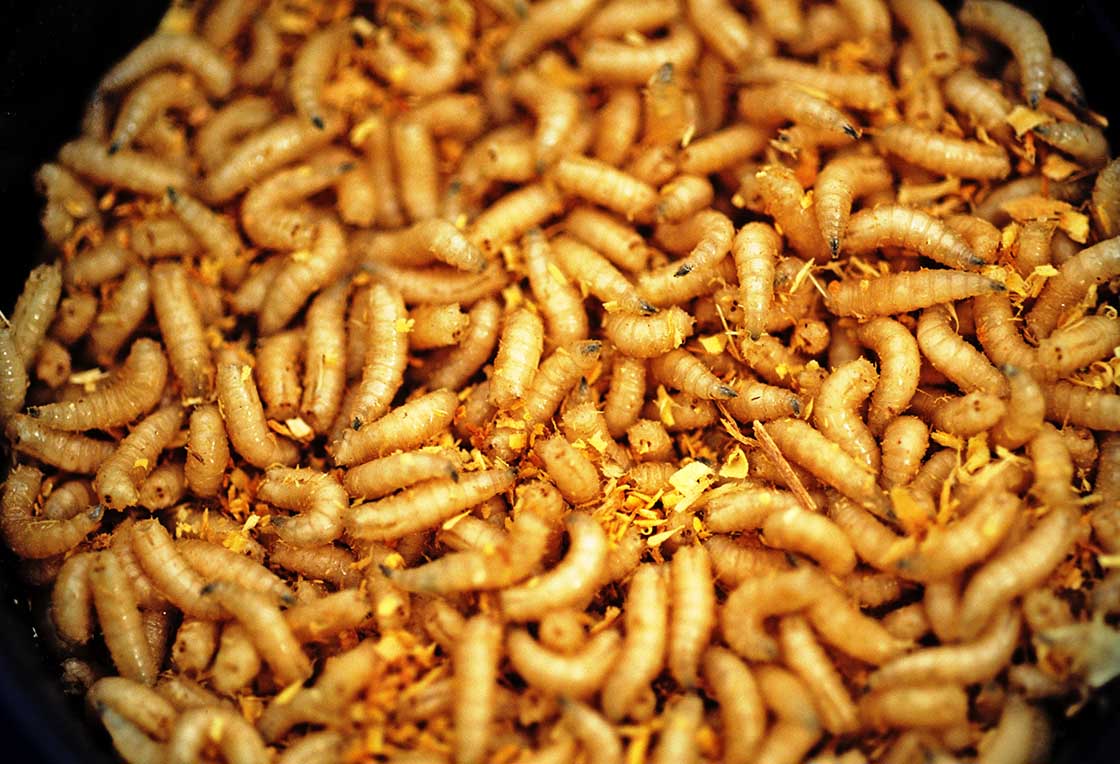 Keen to try waxworms? Our BUGSfeed directory will tell you where to get them in Europe and North America.

For recipe ideas, check out Danielle Martin’s blog, where she uses waxworms to make tacos, or Vice’s Munchies blog, where top bug chef David George Gordon raves about the “almond-like sweetness” of the worms and recommends making sweet cookies with them. Where mealworms, he thinks, are more adaptable to savoury recipes, waxworms are the dessert course of the insect menu.

More on Bug of the Week Honeybees