These two web searches speak volumes about our strange attitude to edible insects: search “cricket powder” and see what results come up. Amazon listings, health sites, lifestyle articles on the benefits of this ‘new’ food ingredient that’s changing the way we see protein.

Now do the same search, but replace “cricket” with “cockroach”. Not so nice. Killer powder! Boric Acid! ELIMINATE, EXTERMINATE! It’s like a Dalek has burst out of your screen. Rather than tastefully branded sacks of high-protein cricket powder to adorn the shelves of wholefood shops, a cockroach search brings up pages of tips on how to burn the critters to death with various forms of acid and chemical poison.

So. What’s all that about? And are cockroaches actually just as edible as crickets? 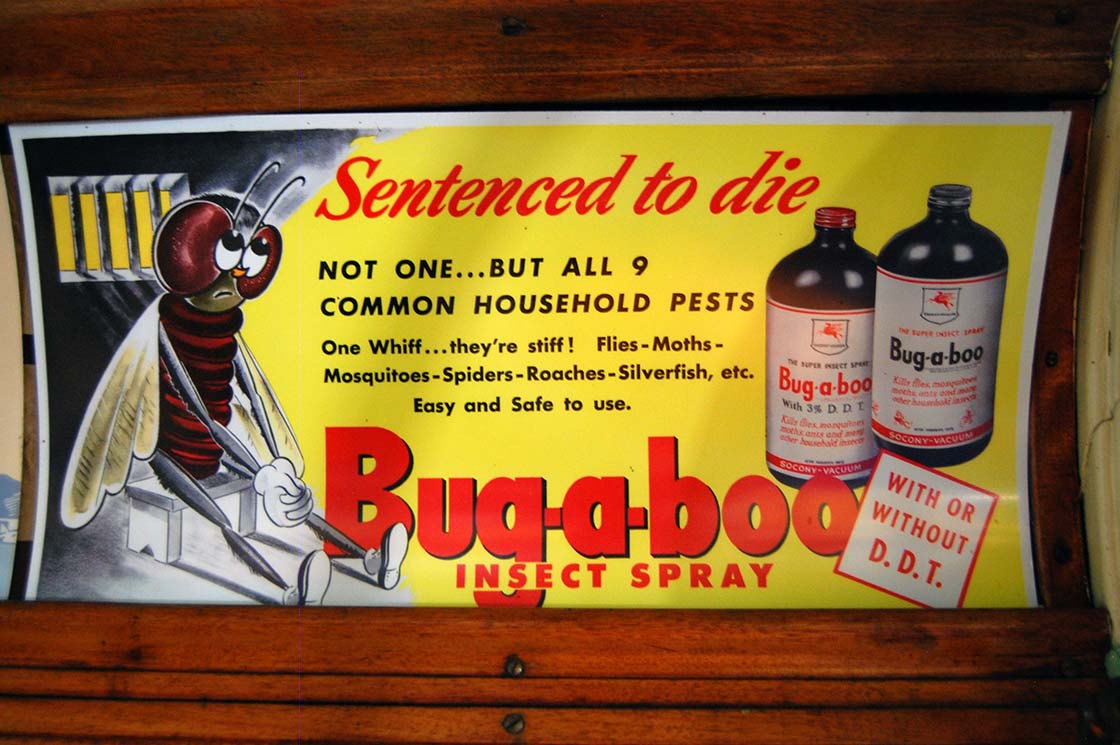 No other insect better demonstrates the strange psychology at work when it comes to what we think is ‘disgusting’ than the cockroach.

You see, despite their overwhelming association with dirt, disease and filth, cockroaches are, generally speaking, pretty clean insects. The fact that we think they’re so much more unspeakably gross than, say, a grasshopper, is because they’re attracted to kitchens and homes for the food and warmth (as anyone would be!), so if our houses are dirty and they get in, cockroaches can spread the germs about – much as a mouse would.

There are thousands of species of cockroaches, and only a handful are to be found co-existing with humans. Most of the world’s cockroaches live in forests and deserts, keeping a sensible distance from people. But as we destroy more and more woodland, they’re having to adapt. Not their fault, is it?

Unfortunately the association between cockroach ‘invasions’ and disease holds strong, and people go to extraordinary lengths to douse their homes with chemicals to eradicate these harmless little insects. Of course, being the ‘hardiest insect on the planet’, this is sometimes a fruitless battle. These guys eat anything, can survive for a week or two with no head, and are even resistant to a considerable bout of radiation, because their cells aren’t constantly splitting like humans’ are.

These guys eat anything, can survive with no head, and are resistant to radiation

But beyond their horror-film features, much more interesting facts about cockroaches are beginning to surface. Ecologically speaking, they’re extraordinary: breaking down the bits of plants that mammals can’t handle; pollinating and being a handy food source for some of the most endangered birds and lizards in the world.

Socially, too, cockroaches are unusual. They’re related to termites, an insect which is ‘eusocial’ – living in colonies dominated by a king or queen. Like termites, cockroaches are intensely social, needing constant interaction with each other and suffering developmental problems if left on their own. But their little societies are also far more egalitarian than, say, ants or bees – instead of the fierce breeding rules in hierarchical hives, cockroaches can mate with whoever they like (incest prohibitions aside).

Be like Harry Potter – try a Cockroach Cluster or two

Those familiar with the hit wizard books might remember that Honeydukes sweet shop sold Cockroach Clusters, much to everyone’s disgust. Recipes abound online about how to make cheat-versions with pecans, pretzels, bits of biscuit bar… But why not use the real thing, and dunk some dried cockroaches in melted chocolate?

Obviously, we should point out that digging around for cockroaches in your house or back garden is a Bad Idea. Seriously. House cockroaches carry bacteria and you shouldn’t eat them. What you really want is insects reared specifically for human consumption, so you can know exactly what they’ve eaten. While edible cockroaches aren’t so ‘in-demand’ as other insects, Edible Bug Shop in Australia have started selling them online, though at the time of writing they were sold out.

Back in the 1990s, when entomophagy was even more niche in western countries than it is now, pioneering bug-chef and author David George Gordon actually started out with cockroach recipes. The Compleat Cockroach, written in 1998, was a sort of loving tribute to the humble cockroach. Gordon, a biologist, wanted to tell the world just how clean, clever and successful these ancient bugs are – and in the process started including recipes for cooking them.

Cockroach farms are now a booming business, despite the occasional mass escape

Nearly twenty years later and Gordon’s bug cookbooks are best-sellers – but cockroaches have lost little of their bad reputation. With grasshoppers, crickets and all manner of other insects gaining in popularity as ingredients, how long will it take for cockroaches to take off?

This recipe mixes giant cockroaches with crickets in a Thai Curry, recommending that you first freeze the bugs and then remove the head, thorax and legs before cooking. Meanwhile in China, cockroaches have long been used for medicinal properties as well as a food source. In Shandong province, in the north of the country, they are farmed on a large scale, and pharmaceutical companies use cockroaches to make creams and syrups used for all sorts of medical treatments, from gastroenteritis to tuberculosis. According to The Telegraph, cockroach farms are now a booming business in China, despite the occasional mass escape.

More on Bug of the Week China