The beautiful May Bug, with its comical antler-like antennae and fuzzy face, used to be a common sight across the European continent. Specifically it was melolontha melolontha, or the ‘European Cockchafer’. 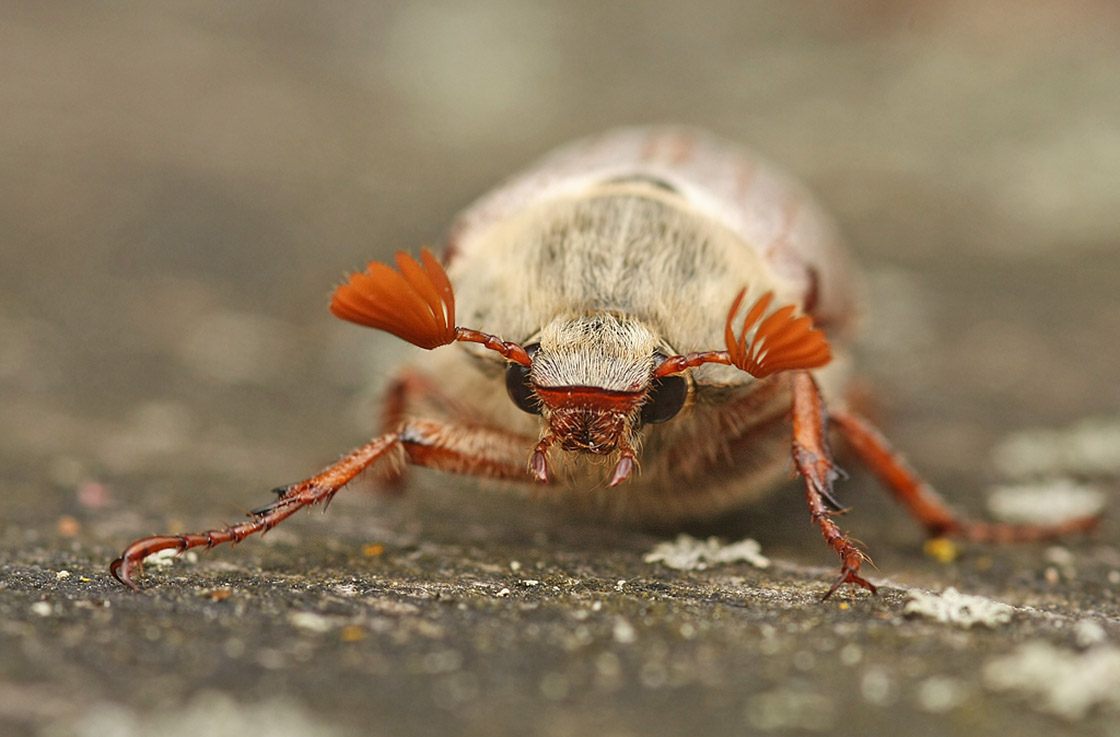 They’re actually flying beetles and spend their short beetle lives flying about the tree tops at dusk – seeking romance. Prior to that though, they spend several years underground, slowly pupating in the form of a big white grub.

Once upon a time these flying beetles ‘inundated’ the European continent, causing farmers much grief as they laid waste to crops. 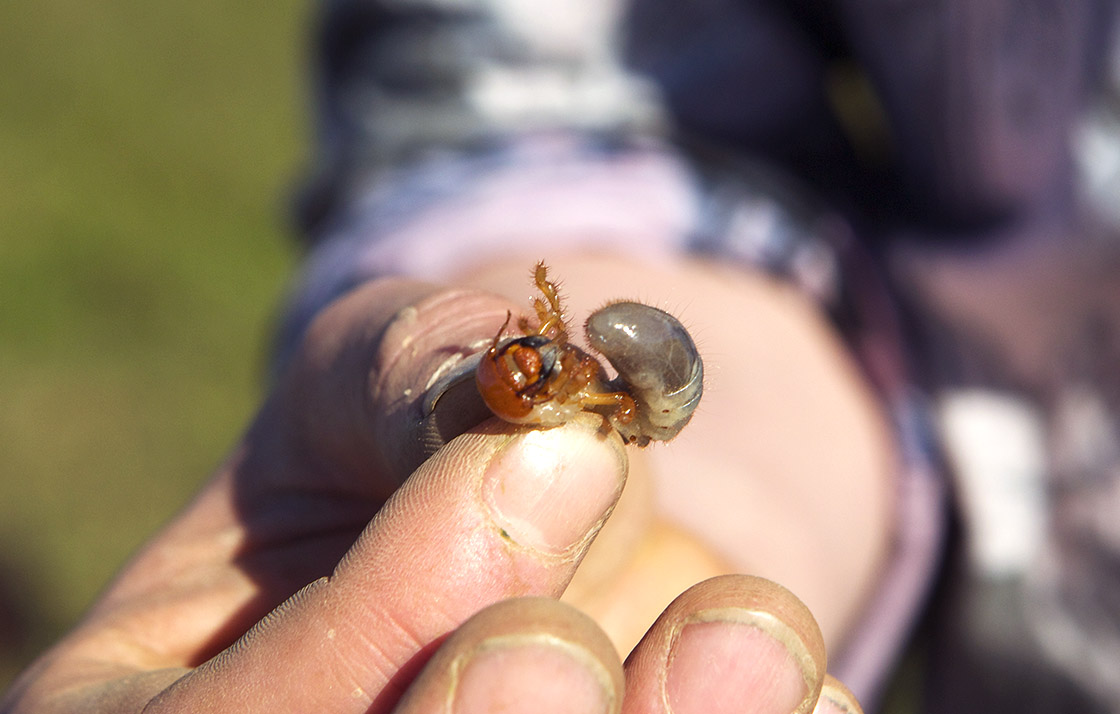 They were so abundant that children played with them. In Ancient Greece they are said to have tied thread to the cockchafer’s leg and watched it fly around in circles. In parts of England they were nicknamed Billy Witch and Spang Beetle.

The beetles feature in children’s rhymes and songs – anyone who was read Hans Christian Andersen tales as a child will remember Thumbelina being kidnapped by a cockchafer, though he then deemed her too ugly because she only had two legs. 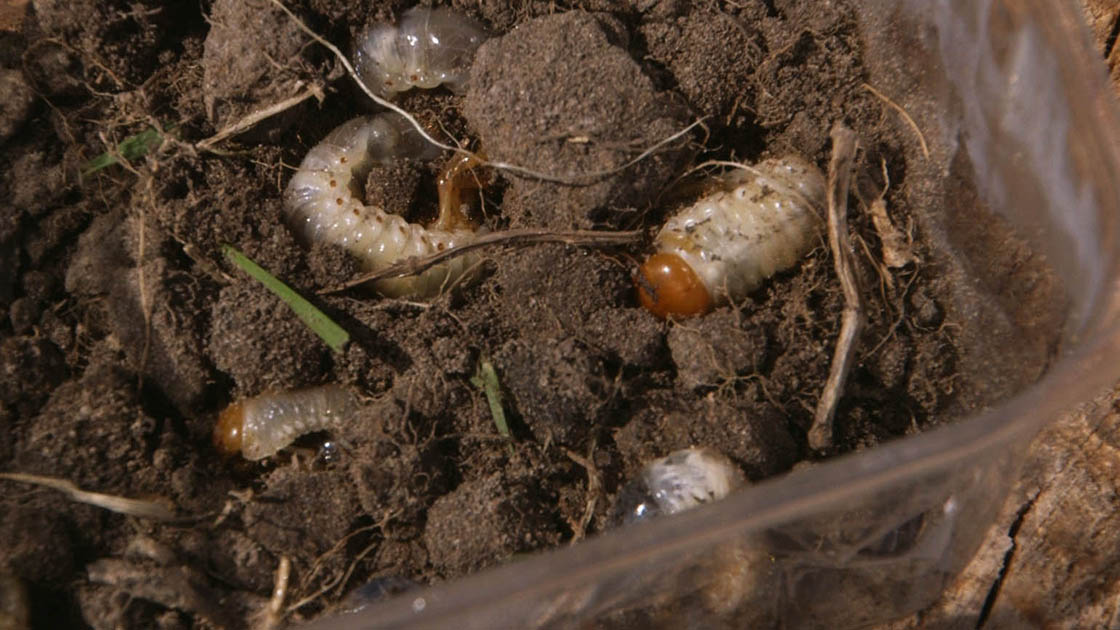 But what’s not well-known today is that cockchafers were also eaten quite widely. People ate the beetles like shrimp, roasting them and eating the flesh. Cockchafer soup was popular in France, Germany and neighbouring countries right up until the mid-twentieth century. You can find a reference to this soup in W.G. Sebald’s novel about German emigrants to the UK and US in the early twentieth century.

A recipe book recommends that adult cockchafers “flavourfully enhance an otherwise insipid or mundane broth”; in the late 1800s, a French senator proposed that everybody catch the bugs and eat them as a solution to the crop destruction they brought.

“Catch the May Bugs, pound them and put them through a sieve,” he wrote. The soup would “give a delightful dish, esteemed by the gourmets.” He was French, so should surely have the last word on what’s ‘gourmet’ and what isn’t.

Even earlier in the beginning of the same century, Charles Darwin’s grandfather Erasmus was pondering whether or not the beetle would be “grateful food”, as he watched sparrows devouring them. 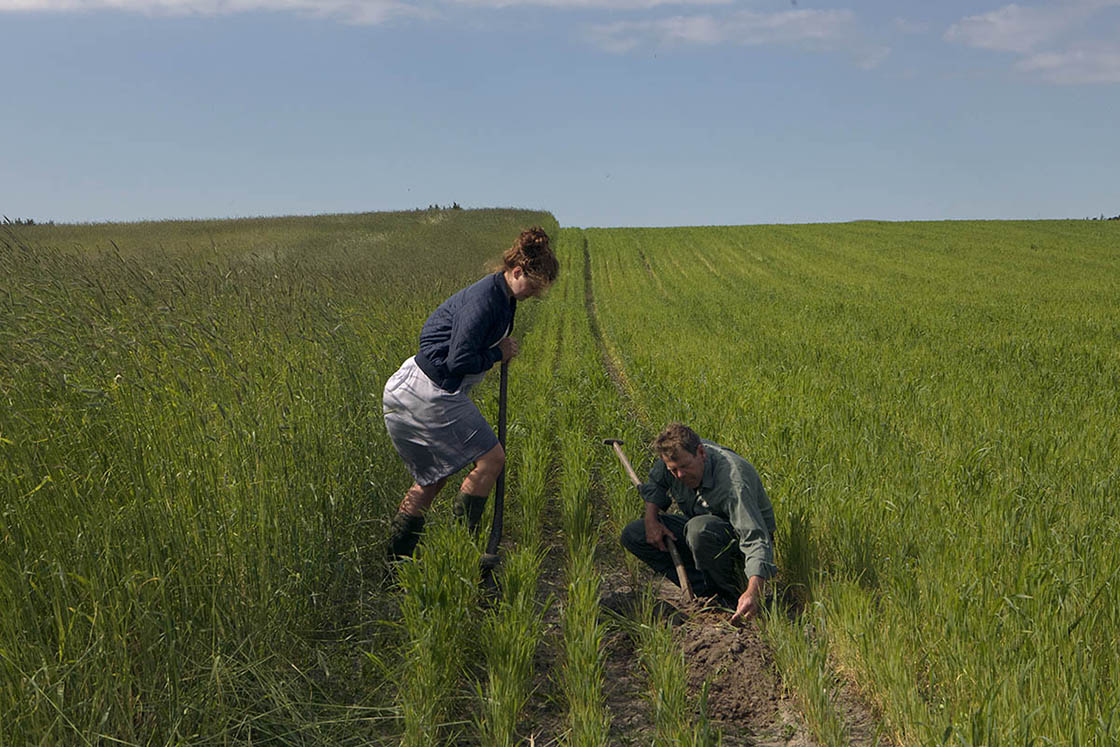 Sadly the rather excessive pesticide enthusiasm in the twentieth century resulted in these little beetles almost disappearing in just a few short decades. But now that dousing every inch of land in chemicals is more strictly regulated, they’re making a comeback. Bad news for farmers, good news for ‘gourmets’?

More on Bug of the Week Beetles

Ban them or boost them? The EU's struggle with edible insects

Whilst entomophagy is making its entry on the European scene these days as a new and modern food fad, eating insects was actually not unusual in most of Central Europe back in the days. Specifically the cockchafer was quite popular. But how did the Europeans cook it then, you ask? Here are some suggestions from France. More →

In most western countries, eating insects still provokes disgust and horror. As the interest in entomophagy grows, a lot of stakeholders will be looking for that magic persuasive factor. What does it take to get people to eat an insect? More →

Another recipe from Nordic Food Lab, this is a creamy pea soup with bee larvae and lovage. More →