When I was small we had a sacred plastic box layered with soil and sand. I would watch in wonderment as the fat worms wriggled down the side of the perspex, greedily digesting the soil and leaving hundreds of intricate lines through the sand, like a map of a river basin. I’ve no idea why we had an earthworm kit; perhaps just for the wonderment.

Now though, earthworms have been added to the list of ‘potential new food’; an edible bug that is in theory at least very widely available. Possibly just a few feet away from you, burrowing away in the soil.

But, an important disclaimer:
Unless you know for sure that that soil is not laden with pesticides and herbicides, don’t eat the bugs in it. I doubt glyphosphate really enhances the flavour anyway.

So, we’ve covered tons of worms here at BUGSfeed. Can there really be more?

Except… none of those were really worms. The sago worm is in fact the larvae of a beetle, while the waxworm and the silkworm are destined to become a moth (and are therefore actually caterpillars, don’t you know). Sweet little mealworms are the larvae of darkling beetles. 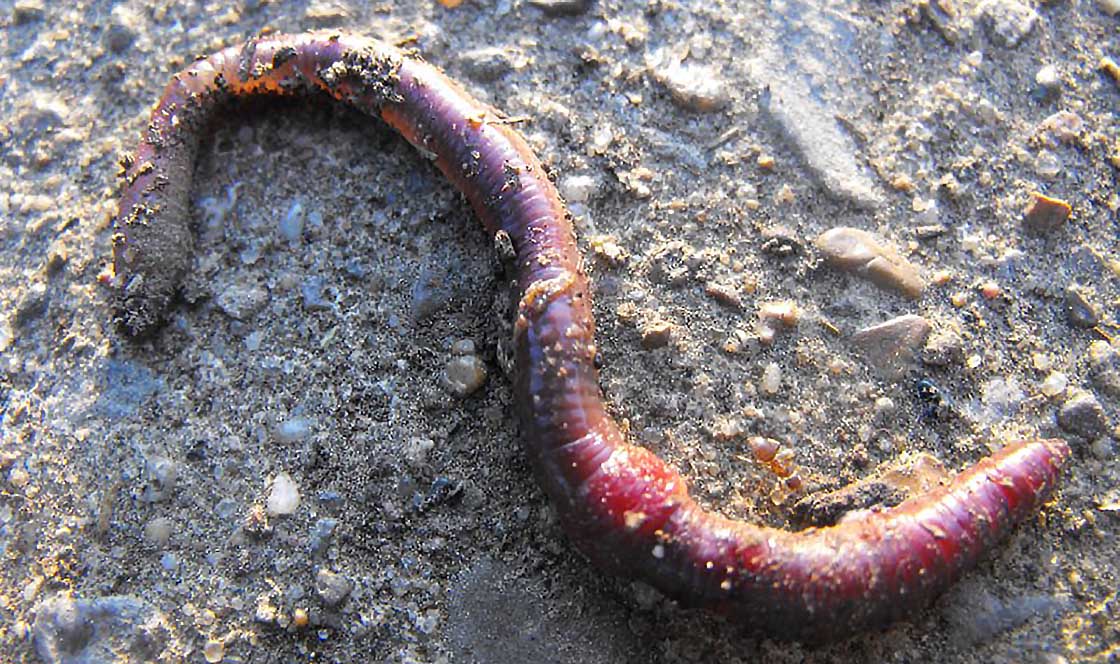 Whereas the humble earthworm is really, genuinely, a worm (although not actually an insect, belonging to the annelid phylum instead. Ah, entomology! They live at the bottom of your garden, are chubby and pink, and small children often try to eat them (before adults teach them not to).

This being the animal world, there are of course thousands and thousands of species of earthworm. Some are called ‘invasive’, some praised for their ecological benefits. The most common are ‘night crawlers’ or redworms: the ones you probably find in the garden if you live in Europe, North America, or parts of western Asia. They can live up to six years, churning soil through their single-tube digestive system which increases the potassium and nitrogen content of the earth.

Fishermen use them as bait; children use them as playthings. The old myth ‘if you cut them in half, two will grow back’ is still being tested daily all over the place, despite being not true at all. Poor worms. 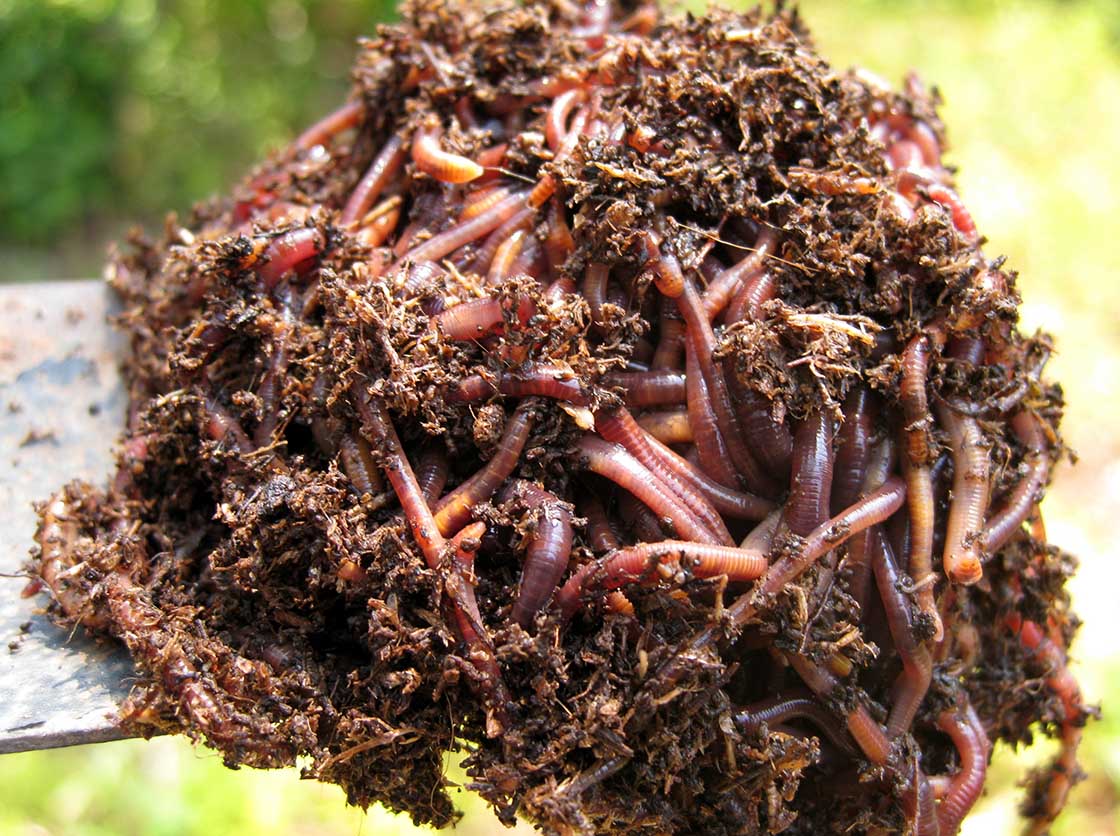 Earthworms are also calcium-rich and eaten by native people in the Amazon, New Zealand, and certain parts of China. You can, apparently, fry them up, roast them, use them as meat substitute in recipes like meatballs, or for an extra crunch in cakes.

But as Alison Baitz points out in this NPR article, populations that have never eaten earthworms are going to really struggle with the idea of putting a worm in your mouth. Therefore for those who want to popularise and normalise entomophagy, it’s probably not the bug of choice.

Why is this, when kids so merrily munch on them? Well, not only do earthworms really taste strongly of soil, and have the precise wriggly-slimy-wormy qualities that produce the ‘yuck’ reaction, but also worms are very closely associated in our minds with parasites. The tapeworm, flatworm, ringworm… the stuff of horror movies, these and other worms can infest the human body and cause great harm. (A little tip: do not run an image search for these parasitic worms. You can’t unsee it.) 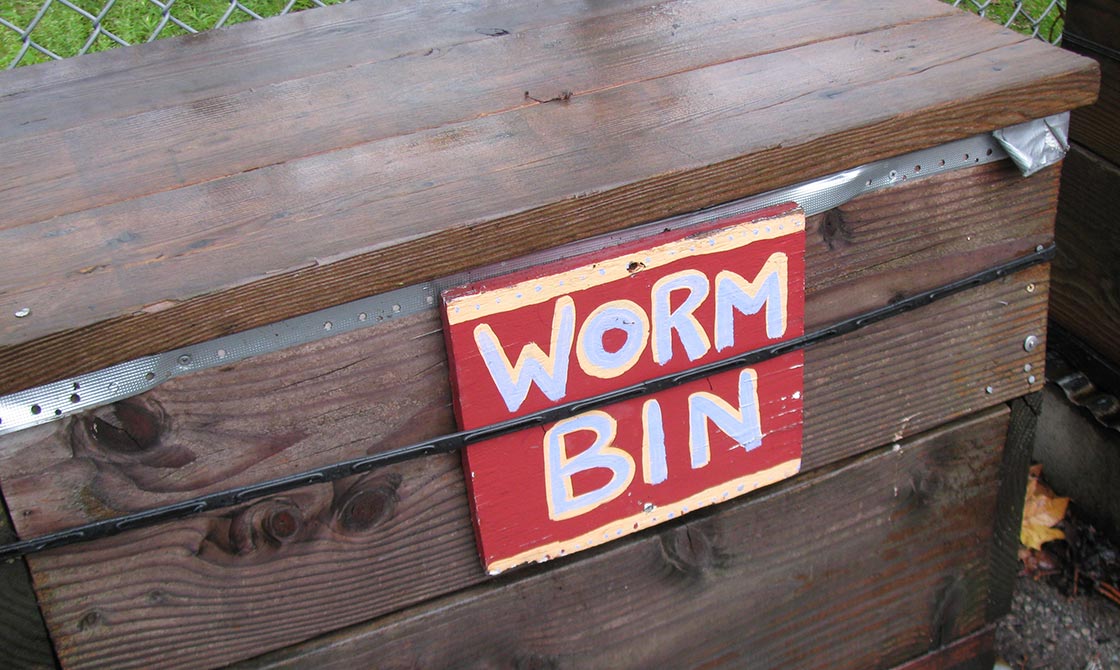 Worms would make good animal feed though. Researchers and lobbyists alike are pushing for the acceptance of various types of worm as fish feed; it’s an obvious solution to the problem of overfishing, and the worms can feed on organic waste, creating a more sustainable circle than the current reliance on fishmeal-based feed.

Like many insects now, you can buy earthworms powdered or dried online, knowing that they were raised in safe conditions. But if you are going to eat ‘wild’ ones, it’s important to purge them of soil (keeping them in a plastic tub for two days eating only oatmeal), and boil them several times too. Everyone knows if you use a French name for something, it sounds much more appetising, so look out for recipes avec ver de terre...