Just as May has her own bug – otherwise known as the cockchafer, which we’ve featured previously – so too does the month of June.

There are various types of beetles referred to as June Bugs or Beetles, but we'll focus on Phyllophaga (literally ‘leaf-eater’) which is in the family of scarab beetles. ‘June bug’ is a bit easier to get your tongue around than Phyllophaga though. 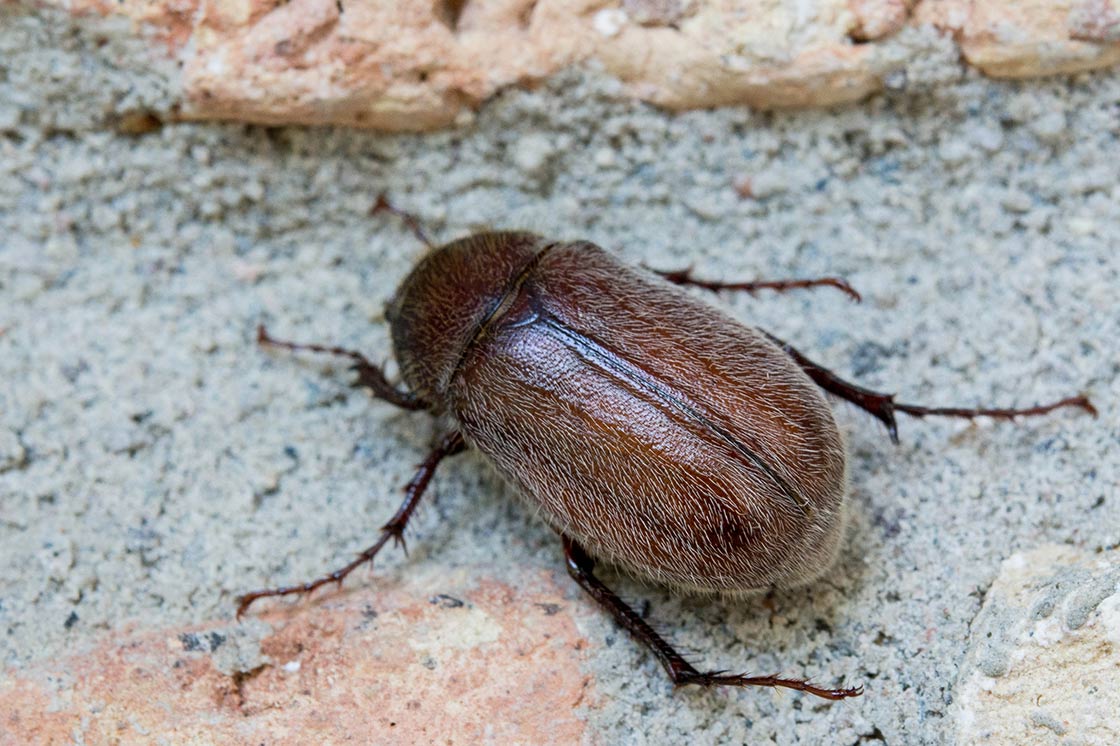 These shiny, dark red flying beetles are best known for bumping into porch lights all across the United States in early summer, and their habit of clinging onto your clothes with their barbed little legs, plus their relatively large size, means they’re no favourite of insectophobes. Graceful they are not – either when flying or crawling.

That’s if they make to adulthood of course. First comes several months as a fat white grub, munching through lawns. And if it does survive to adulthood, there’s the rather horrifying threat of the Waved Light Fly – this fly looks a bit like a wasp and is extremely aggressive; it’s also parasitic, depending on June beetles to provide shelter for its eggs. Gruesomely, these are laid just under the beetle’s wing casings; the larva hatches and starts burrowing down, slowly eating the beetle alive. Once dead, the beetle’s carcass hosts the pupation of the adult fly. Ah, nature! 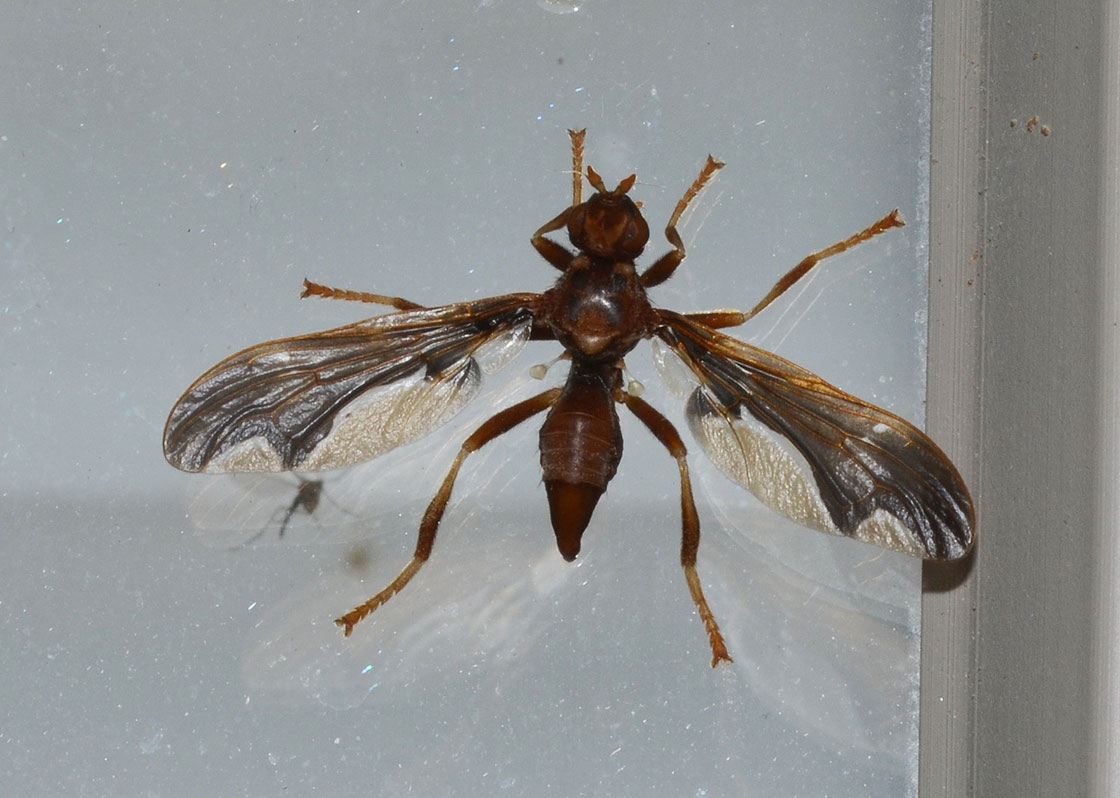 This entomophagist blog notes that June beetles were traditionally eaten by Native Americans, roasted on hot coals. Apparently a good ‘gateway’ bug, because it’s hard to confuse them with other, inedible insects - their dark red shell and little antlers are very distinct.

Because of their relatively slow flying speed and, apparently, total inability to realise they should run away from humans, June Beetles represent a pretty easy forage, depending on where in the world you live. Just sitting outside on a warm night gives ample opportunity to gather up a wee feast.

Remember
As with all wild-foraged bugs, we’d point out that pesticide contamination is always a risk.

For now, you can also purchase them online – as some entrepreneurial chefs have been doing already. More on this to come…