Could eating insects be illegal?

In the vast majority of countries around the world, entomophagy is commonplace. It’s estimated that two billion people regularly eat edible insects: it’s really Europe and North America where you’ll find obstacles, both legal and cultural.

An international food standards body does exist; a joint project between the UN and the World Health Organisation. But the ‘Codex Alimentarius’, as it’s called, is really just a guide for countries to refer to – and that may be a good thing, perhaps, given that insects are currently only included in the Codex as ‘impurities’! 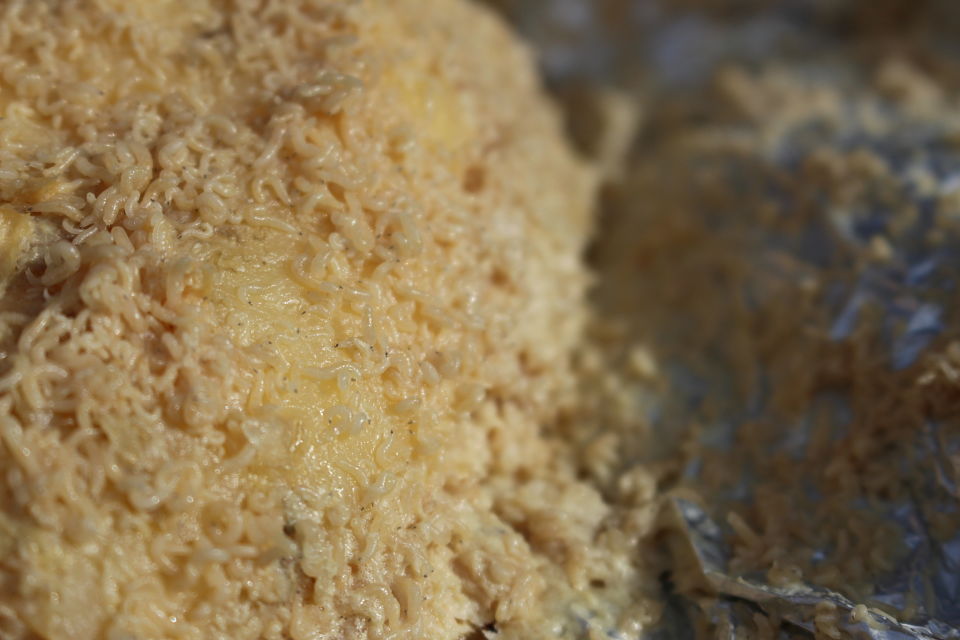 In the United States, FDA regulations cover the amount of accidental insect bits you can get away with in foodstuffs. These rules are the source of many hysterical headlines - “Maggots in your Mushrooms!” and so on – but what about rules for intentional bugs?

When asked the FDA said that insects are “considered food if they are to be used for food or as components of food”. The usual standards around cleanliness, labelling and transportation are required, but on the whole it seems to be a pretty permissive attitude, in contrast to Europe (below). One exception is ‘wildcrafted’ or foraged insects, which cannot be sold as food for fear of pesticide contamination.

Canada uses the idea of ‘Novel Foods’ to evaluate any new products on the market. This is usually products that come from biotechnology, such as genetically modified or lab-grown food, which requires assessment and approval before being sold for consumption. Food with a “long history of human consumption” are assumed not to pose a risk, but as in the EU, producers must prove that this is the case.

There are lots of laws and regulations governing what can be sold as food. In the EU, edible insects are not recognised in these existing laws – so technically, they’re not allowed, but member states had a lot of ‘wriggle room’ in what they actually tolerated. Now though, that is set to change.

The new EU regulations, announced in 2015 and rolling out in 2016, aim to end this confusion. The European Food Safety Authority gave its long-awaited opinion, suggesting that insects could be safe, but recommending more research to be sure. The ‘Novel Foods’ regulations are now going to control the sale of insects for human consumption.  ‘Novel Foods’ are, the EU says, ingredients which haven’t been consumed ‘to a significant degree’ in the EU prior to 1997. These will include insects.

Technically, edible were not allowed but EU member states had a lot of ‘wriggle room’

These Novel Food rules are quite strict. Every insect has to be assessed, at the cost to the hopeful producer of several thousand pounds. So basically, unless a producer can prove the insect was widely eaten before 1997, they’ll have to pay for the registration and hope they get approval before starting to sell their product.

One contentious case might be casu marzu – a Sicilian cheese containing live maggots. This cheese and its many other regional variations has been consumed around southern Europe for many generations – but its sale is now illegal. Can producers prove it is ‘traditional’? The next few years, it seems, will be crucial in establishing the future popularity of edible insects in Europe. 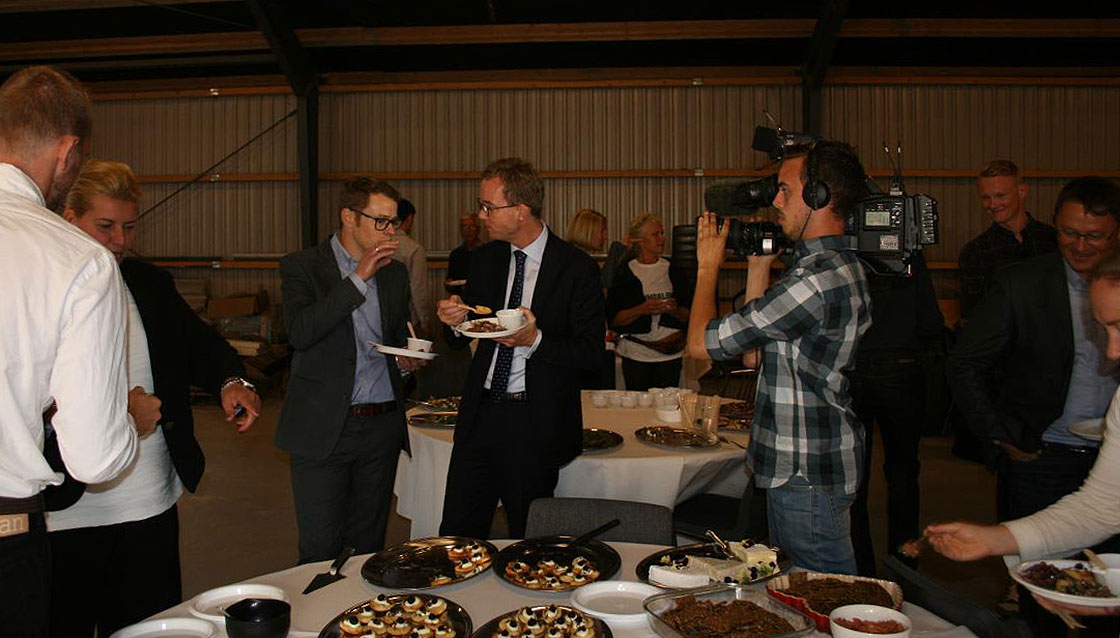 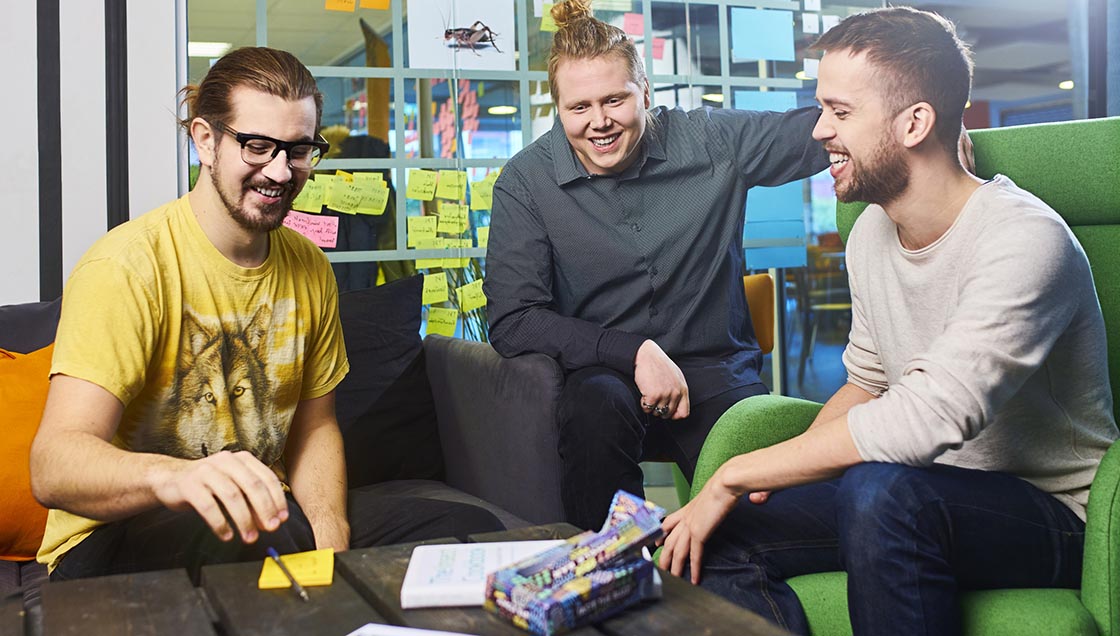 While the appetite for edible bugs increases, and start-ups for cricket farms and new products appear regularly, it’s getting to a bit of a crunch point legally. Insects still inhabit a legal grey area, and it remains to be seen how new European Union rules will play out.

For more detail on the situation within the EU see our article Ban them or boost them! The EU’s struggle with edible insects. Yet not all countries in Europe are in the EU, and recently two non-EU states took very different paths: in Switzerland a programme of legalisation saw more than ten species given the stamp of approval; in Iceland the opposite happened.

Ban them or boost them? The EU's struggle with edible insects

The ‘future food’ is here! But it’s for display purposes only… Passing through Milan a few months ago, BUGSfeed editor Ben Kempas went on a mission to eat some insects at the gigantic Expo Milan. This vast exhibition was themed on ‘Feeding the Planet’ – so naturally, edible insects would be available, given all the recent hype about them?

Well, no. You can read Ben’s account of the day here, but the brief version is that he traipsed around this huge exhibition all day without ever getting to lay his hands on a real, consumable bug. To make it worse, he did find them – crunchy grasshoppers, tinned crickets, you name it – but they were sealed off behind glass. Because in Italy, bizarrely, it is not yet legal to serve edible insect products. And yet in other EU countries like Belgium, the situation is quite different. So what’s really going on in Europe? 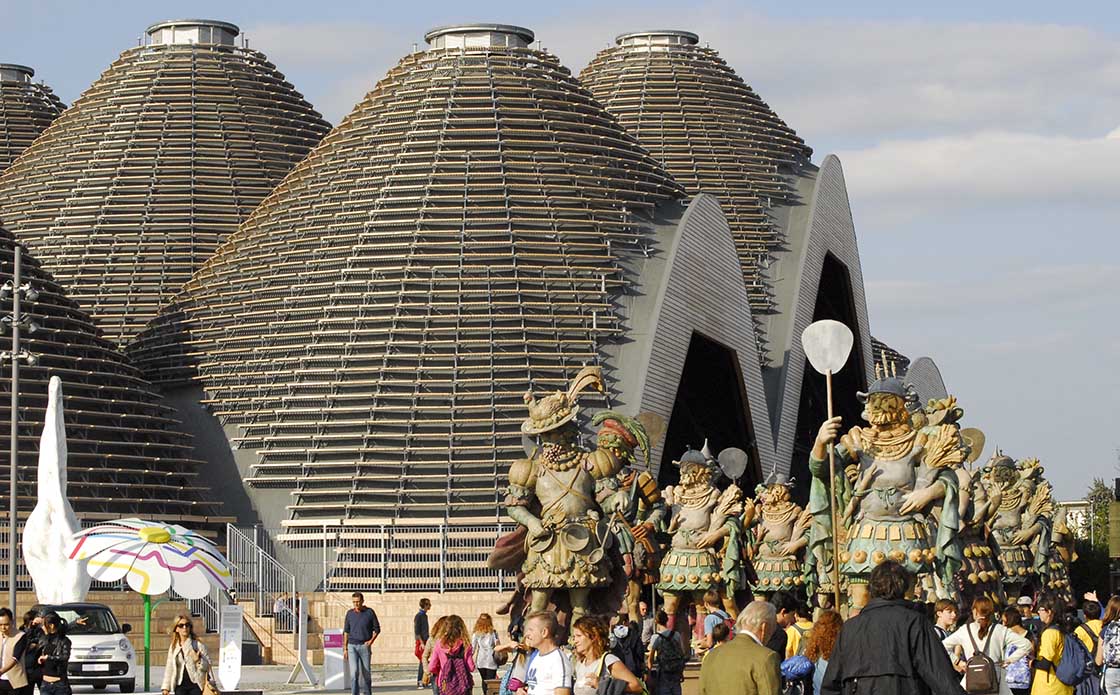 Continued from part one, in which I found edible insects in the Future Food District and the Supermarket of the Future but was unable to break the glass that securely locked them away.

I kept roaming the vast Expo area in Milan – all those impressive national pavilions showing how the respective countries were “feeding the planet”, as the Universal Exhibition’s theme suggested. Yet all the nations that, as we’re learning here on BUGSfeed, regularly eat insects (say, Mexico, Uganda or Japan) – they had somehow decided to hide to the world the fact that they do.