This is an archived campaign website. Please do not use the forms and direct all enquiries regarding BUGS the film to Rosforth Films

Who's behind BUGS the film?

The story of BUGSfeed started with the documentary film BUGS, filmed over several years and set to tour the the world from 2016.

BUGS revolves around three young men – Josh Evans, Ben Reade and Roberto Flore. Combining curiosity with expertise, their project takes them in search of tastes and techniques which might be new to them, but aren’t to the people they learn from. 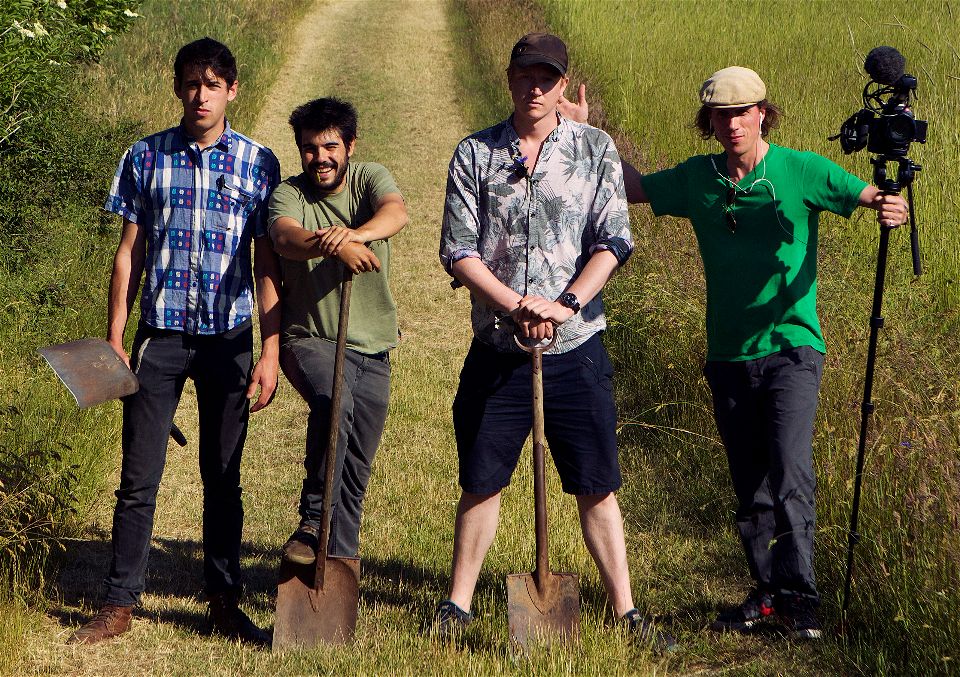 The trio make up the main research team of Nordic Food Lab’s edible insect project Discerning Taste: Deliciousness as an Argument for Entomophagy. Andreas Johnsen, the director of BUGS, follows the trio around the world as they explore local food cultures and food systems – from foraging and farming to cooking and of course eating insects.

Produced by Rosforth and Danish Documentary, the film has an inquisitive approach as the team encounters and documents the contradictions and controversies around entomophagy. We also join Nordic Food Lab in their experiments with culinary practices and taste – in a two-way process of learning from others around the world while trying to push boundaries themselves.

BUGS offers no easy solutions. Instead it's a questioning, open-minded exploration into the world of edible insects. The film also works as a unique resource for the previously unseen photos and videos on BUGSfeed. More than that, BUGS provides the BUGSfeed team with inspiration, and our exploratory attitude towards entomophagy. 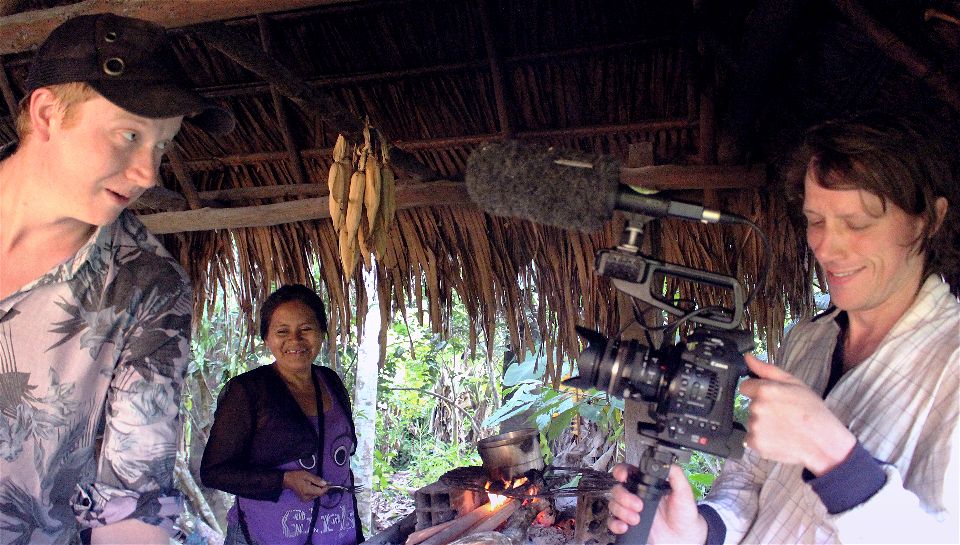 And now this... BUGS is going to have its premiere in the World Documentary Competition at the Tribeca Film Festival 2016!

Sign up here to get notified when and where you can see it!

Founded in 2007 Danish Documentary is the company behind numerous Danish and international documentaries and documentarists . The women behind it all are producer Sigrid Dyekjær, and directors Eva Mulvad, Mikala Krogh and Pernille Rose Grønkjær.

Sigrid Dyekjær is the producer of BUGS and many other documentary films. She's been perfecting her craft for more than a decade, and she is the co-founder and co-owner of Danish Documentary Production.

Danish filmmaker Andreas Johnsen is the director of the documentary project BUGS. He has made documentaries on a wide variety of subjects, including art, music, abortion and gastronomy. He had his feature length debut in 2004.

More on BUGS the film Video

More on BUGS the film Video