Splashing out on Giant Water Bugs

Giant Water Bugs (Belostomatidae) are are also known as Maeng Da in Thailand, and ‘toe-biters’ in Europe, which might sound like they just enjoy a wee nibble, but rest assured, you don’t want them biting your toes. 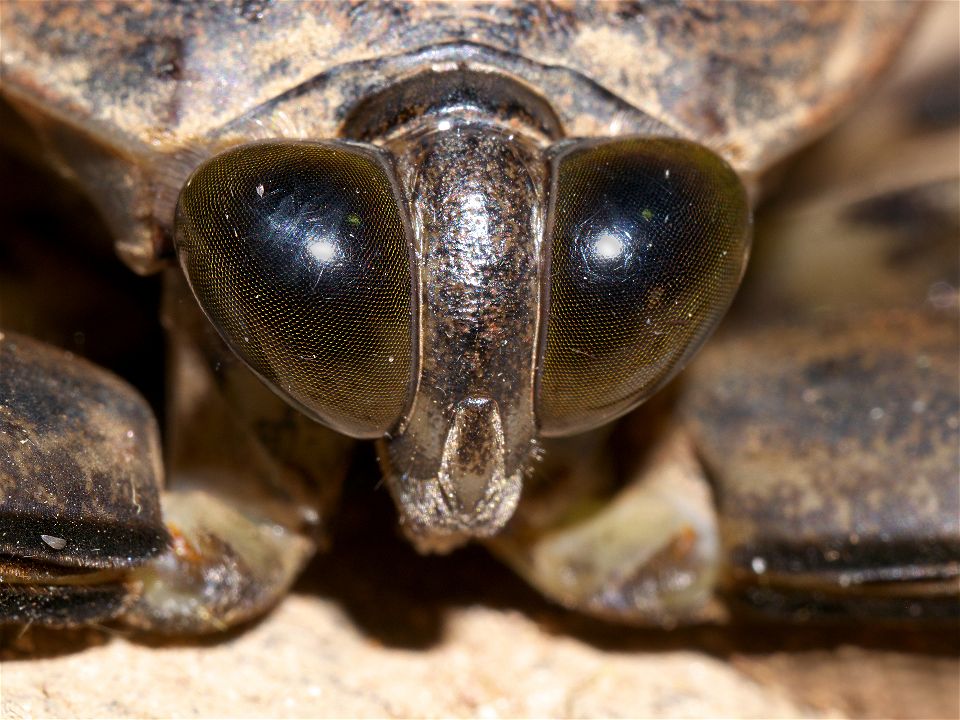 The giant water bug has one of the most painful stings known to humans, though it won’t actually do you any damage. For its prey though, the damage is pretty severe. These bugs inject a digestive fluid which is so powerful that it dissolves muscle. After attacking, the bug simply waits a minute, then sucks out the liquefied insides of its unfortunate prey. This is known as extra-oral digestion, and of the many unusual killing stories of the insect world, this would truly be at home in a horror movie.

One of the most painful stings known to humans

What makes it perhaps more alarming is that these bugs grow to huge sizes - up to 12 centimetres for some species - and have been known to attack and consume baby tortoises and snakes, as well as fish and other vertebrates.

Has that got your taste buds going? 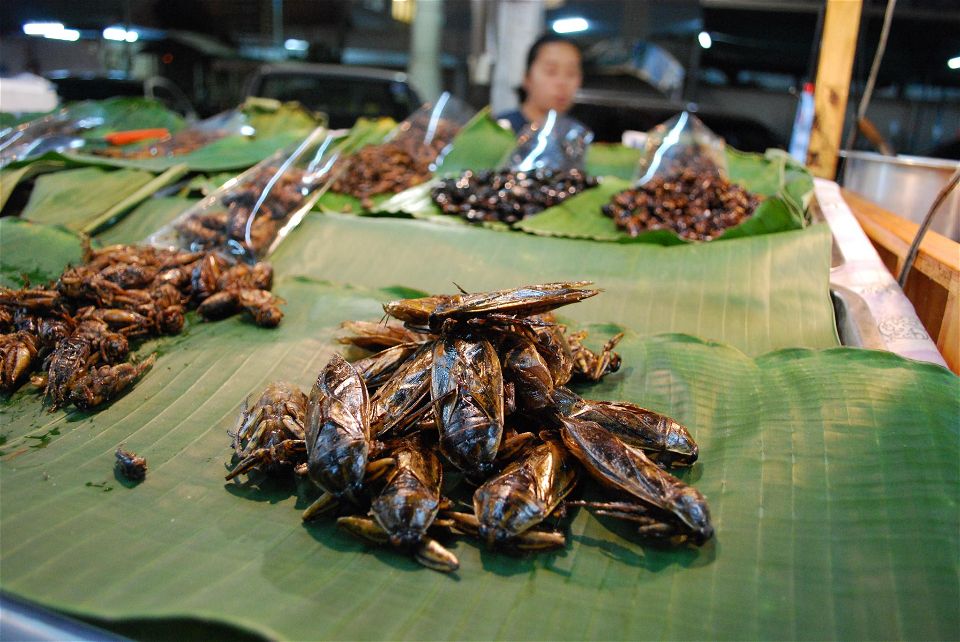 These thumb-sized critters apparently taste like nothing you’ve had before. The meat is variously described as flavoured like citrus, black licorice, or even bubble gum and jelly beans. Like many arthropod insects, people often compare the taste to sweet shrimp, scallops or crab meat.

Being pretty chunky and very strong, Giant Water Bugs have quite a bit of meat on them. In Thailand you’ll find the female of the species laid out, cooked whole, in markets - add a little salt, break off the head and pull out the meat inside. A handy illustrated guide to this technique is available on the ‘Eating Thai Food’ website. It’s worth noting though that you'll need to splash out for this water bug – it’s a prized delicacy and importing it to Europe or the US in particular will not come cheap.

If that doesn’t sound appealing, a concentrated essence of (male) water bug. Popular in Vietnam, Thailand and other southeast Asian countries, this concentrate is so strong that just a miniscule drop flavours a dish. Because it’s actually the liquid pheromone which male bugs secrete to attract females, rumours abound concerning its aphrodisiac effects. Similarly, the bugs are sometimes ground into a powder or made into a sauce, such as Thai chili dipping sauces.

Water bugs are the modern dads of the insect world

Some of the (many) different species of giant water bug do have a redeeming feature - a modern approach to parenting. The subspecies Belostoma are one of only a handful of arthropod species to practice parental care, meaning that the male has the arduous task of looking after the eggs.

Mating, for these Giant Water Bugs, is a quick affair after which the female lays her eggs on the male’s back and disappears, to find more men. The male carries the eggs around carefully until they hatch a few weeks later, bringing them up to the surface of the water for oxygen. He can’t fly during this time, can’t escape predators so easily, and swimming gets tricky, so it’s a bit of a burden. 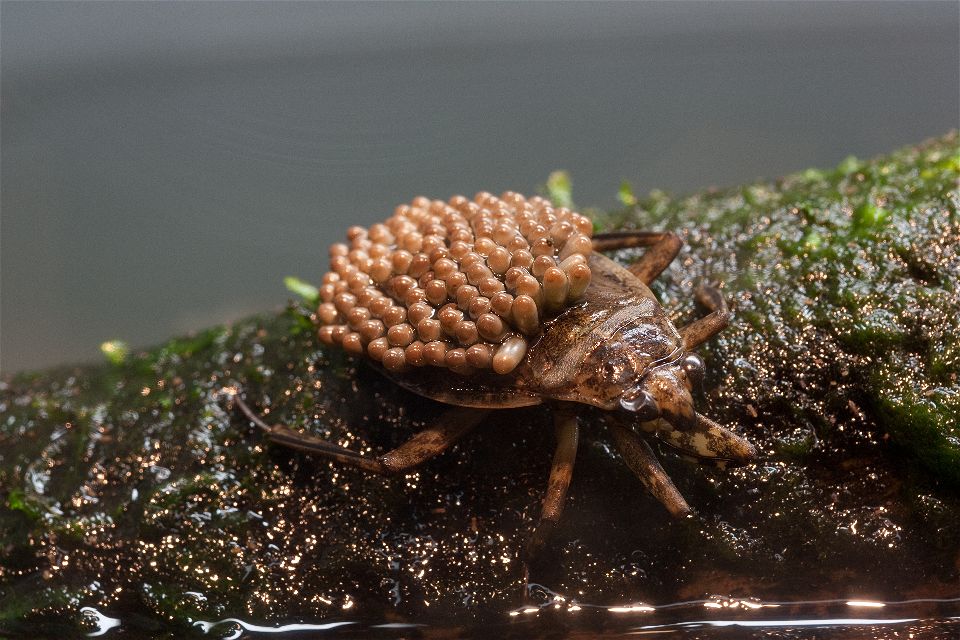 This is a pretty simple recipe using a wok to crisp up the bugs. Just heat the oil until it’s smoking, then add the chilis and the water bugs More →

Dipping sauces are ubiquitous throughout south-east Asia. They can be based on shrimp... or on giant water bugs! More →

More on Bug of the Week Thailand

More on Bug of the Week Vietnam