A strange thing happens when you spend a lot of time thinking about, writing about, and looking at images of, insects. The deep fear and revulsion that was probably instilled in you at a young age starts to dissipate. The thought of holding a grasshopper, or a caterpillar, or a furry, winged moth, suddenly is entirely plausible - and if you’ve been researching entomophagy, even the idea of eating these bugs becomes quite attractive. It’s taken me by surprise – how easily fears and disgust can be overcome by just thinking things through.

I just wanted to make that clear before introducing our new Bug of the Week: flies. These guys are a hard sell, entomophagy-wise: we associate them very strongly with dirt, filth, disease, and, er, Jeff Goldblum. Shudder.

Now fly larvae are generally known as ‘maggots’ – as we’ve covered elsewhere on BUGSfeed, this is possibly the word in the English language most guaranteed to make you shudder with revulsion and fear. As we explain though, that’s not entirely rational, and maggots can be a safe and perhaps tasty food for humans and animals alike.

The cheese fly's larvae, for instance, are what make Sardinia’s famous casu marzu cheese so unique in its taste (and lively appearance!). 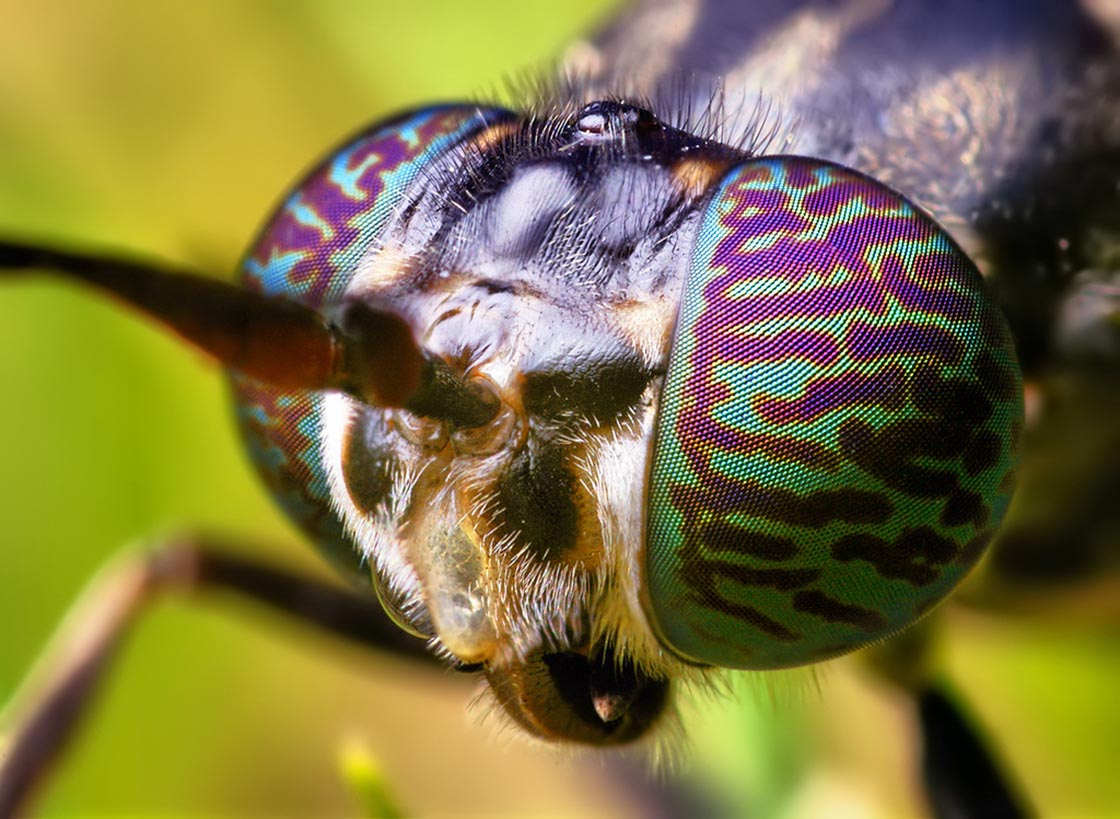 But this week we turn to the Black Soldier Fly. Its larvae are pretty massive and very high in protein, and are increasingly used as feed for animals, though in the EU legal obstacles still stand in the way. For more detail on insects as feed, see our guest post by agro-ecologist Mark Ramsden.

It seems to make sense: instead of feeding livestock the ground-up mush of other dead livestock (grim, isn’t it) or environmentally-destructive soya, why couldn’t they be fed on protein-rich larvae?

In the US, companies like EnviroFlight are using fly larvae fed on brewery waste products to sell as fish food. They say this is cost-effective, doesn’t require harmful toxins or antibiotics, and reduces the environmental burden. A lobby group is urging the European Commission to permit insects as feed; there’s clearly money to be made there.

These large flies can do a whole lot more than fatten fish. Black Soldier Flies fulfil absolutely crucial roles in ecological systems: breaking up waste, creating compost, eliminating pollutants, and keeping pesky blowflies away. They’re the darling of DIY compost-makers, efficiently munching through any waste you can chuck at them. In fact the larvae will eat both manure and human faeces, turning our dangerous waste into fertiliser for food. A virtuous circle? 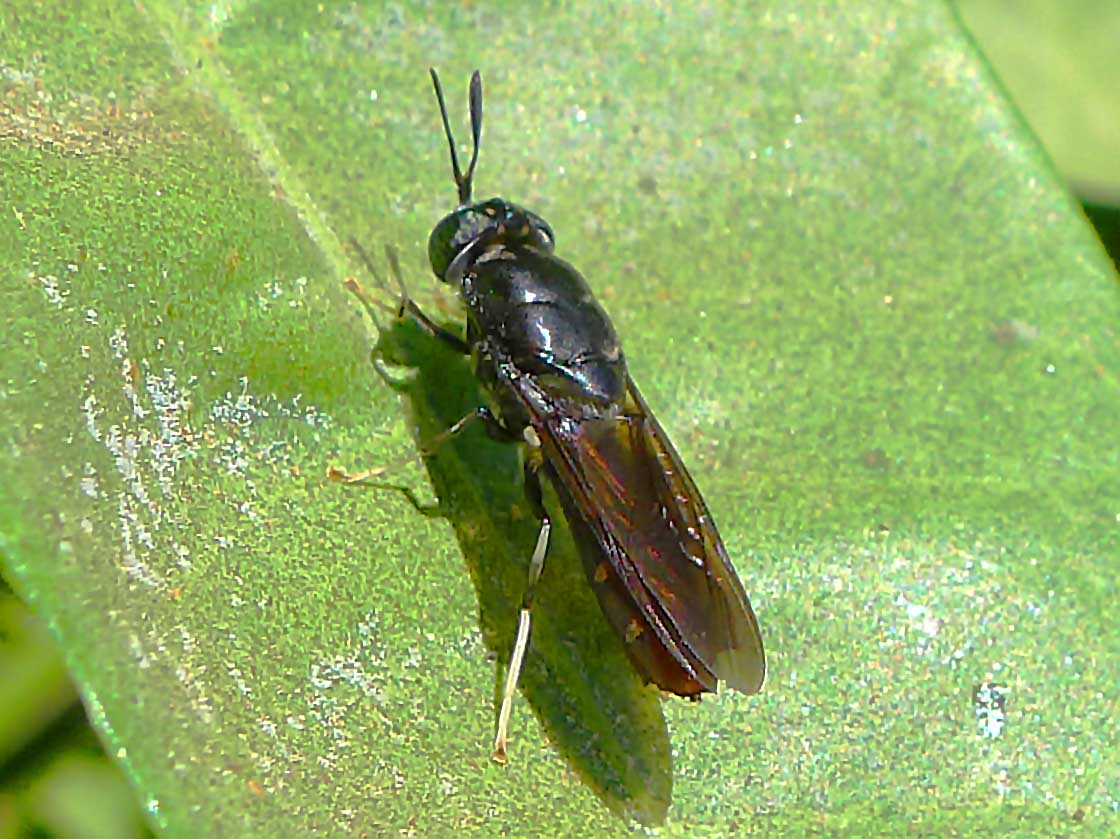 Black Soldier Flies have a lot going for them (so much so that there’s a whole website dedicated to their skills). Not only are they able to turn our waste into plant food and also feed our animals, but they don’t carry diseases or eat our food (they only like rotten stuff). Nor do they buzz around annoyingly like houseflies or blowflies. They’re very easy to catch and can’t bite or sting. According to Wikipedia, “their only defense seems to be hiding.” Aw.

Katharina Unger, the design specialist behind the successful mealworm-hive startup LIVIN Farms, previously created a similar kitchen farm for fly larvae. With a sci-fi-looking gadget which resembles an oversized showerhead, Farm 432 is designed to allow anyone to breed Soldier Fly larvae in their homes, providing a constant supply of protein. It’s apparently still in beta stage but the developers promise an update soon.

Maggots – even such virtuous, helpful ones as these – are still probably not going to be the most obvious ‘gateway bug’ for curious eaters. But their potential role further down the food chain is looking more and more likely.