When you consider that the phrase ‘plague of locusts’ is basically shorthand for ‘really awful’, it might seem that advocates of eating these bugs have a difficult task. 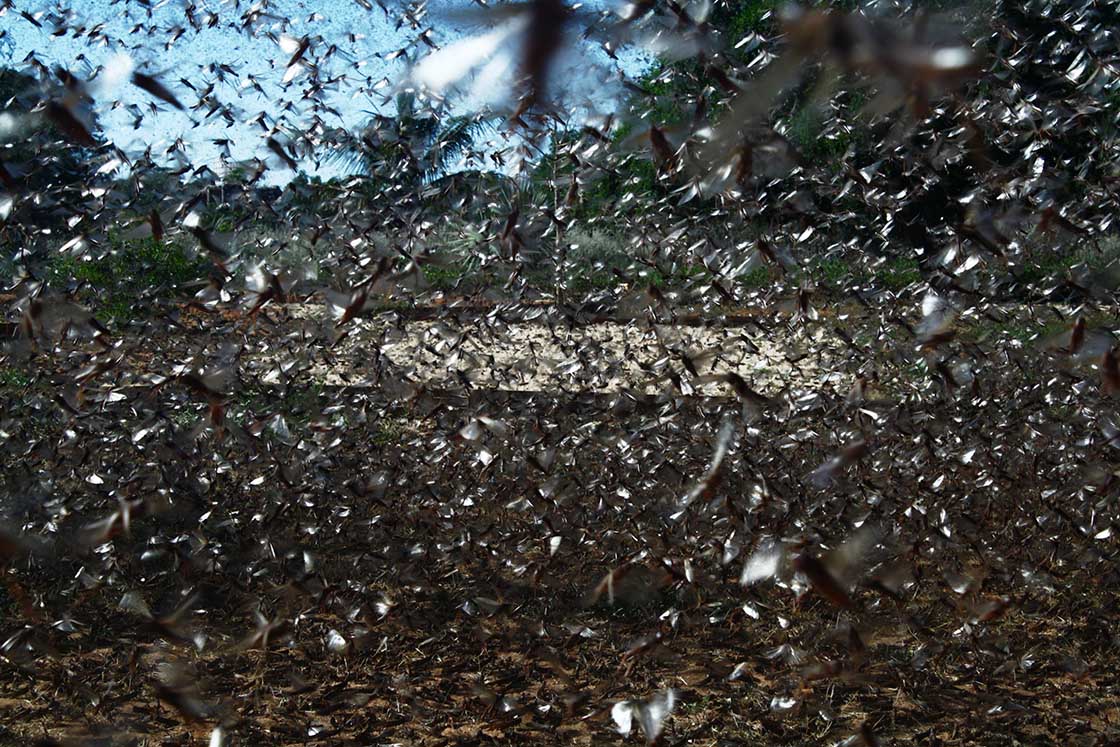 In 2004 two Australian government workers, trying to deal with a huge locust swarm which was devastating crops across New South Wales, started encouraging residents to take advantage of the abundance of free protein and nutrients that the swarm offered.

They called the locusts ‘sky prawn’ and even produced a recipe book of the same name, thinking it sounded more appealing. It wasn’t their word; similar terms have been used in insect-eating countries around the world for centuries. It’s just that ‘western’ countries are only now catching up on the practice of entomophagy, so currently treat it like some unheard-of and intriguing mystery.

‘Sky prawn’ isn’t wildly inaccurate either – locusts are just grasshoppers in a breeding frenzy, and insects like these are arthropods just like their cousins, the crustaceans (shrimp, prawn, lobster and so on). Hence the reports of various insects tasting of ‘sweet shrimp’, ‘nutty crab meat’, and so on. 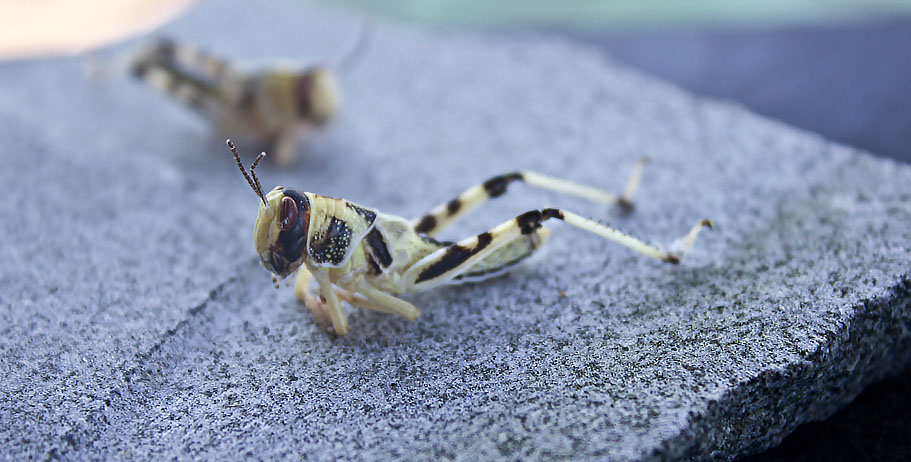 The most notable difference there of course is that lobsters or crabs are pretty hefty, offering a good chunk of meat. Insects, meanwhile, are usually small, insubstantial things. Given that for many people lobster-sized insects are a terrifying thought, this is probably a plus.

But what if you have hundreds of thousands of small insubstantial insects outside, swarming all at once and eating your crops? And then you had a really big bucket, and an open mind to ‘new’ foods? Could it perhaps be a case of ‘lose one crop, gain another’?

Given that for many people lobster-sized insects are a terrifying thought, it's probably a plus 'sky prawns' aren't.

With aerial spraying of harmful and long-lasting chemicals being phased out around the world, new methods of pest control are emerging, and one is to eat swarming locusts when they descend. It turns out of course that this isn’t ‘new’, but in some places has been practiced for a long time.

It became popular in Thailand after a government initiative during a patanga locust outbreak in the late 1970s. The consumption of grasshoppers and locusts subsequently become so popular that researchers suggest it’s why that species is no longer an agricultural pest. 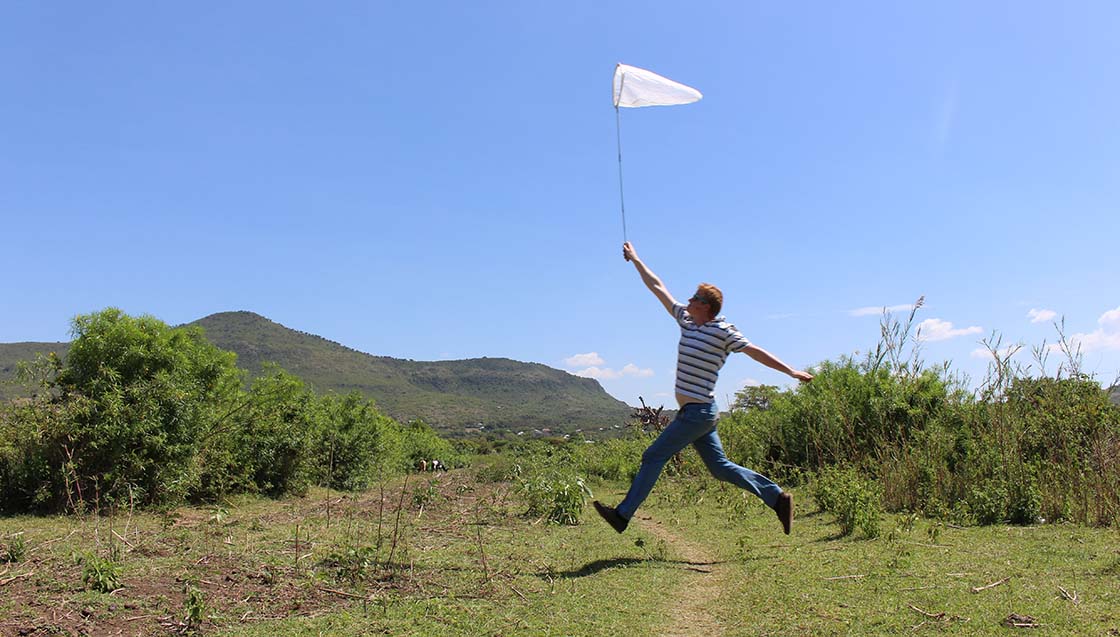 Elsewhere though, the dangerous combination of western colonialism, capitalism and carcinogenic pesticides have in the past seen insect-eating practices wiped out, or made them too dangerous to continue. The much-cited FAO report details how children in Mali can no longer eat grasshoppers because ‘western advisors’ encouraged heavy pesticide use to get more cash from the cotton crop. The result was malnutrition and protein deficiency among the children, as the grasshoppers became too poisonous to eat.