The world of entomophagy is an exciting place to be right now. Thanks to a few trail blazers around the world, the West is slowly waking up to the untapped potential of insects in our food chain. But have you ever wondered what it would be like to quit your current 9-to-5 and join the ‘bug business’ yourself? Or maybe you already have and would love to share in the ups and downs of a fellow start-up? Well, our series of blog posts are aimed to do just that – we hope you enjoy! 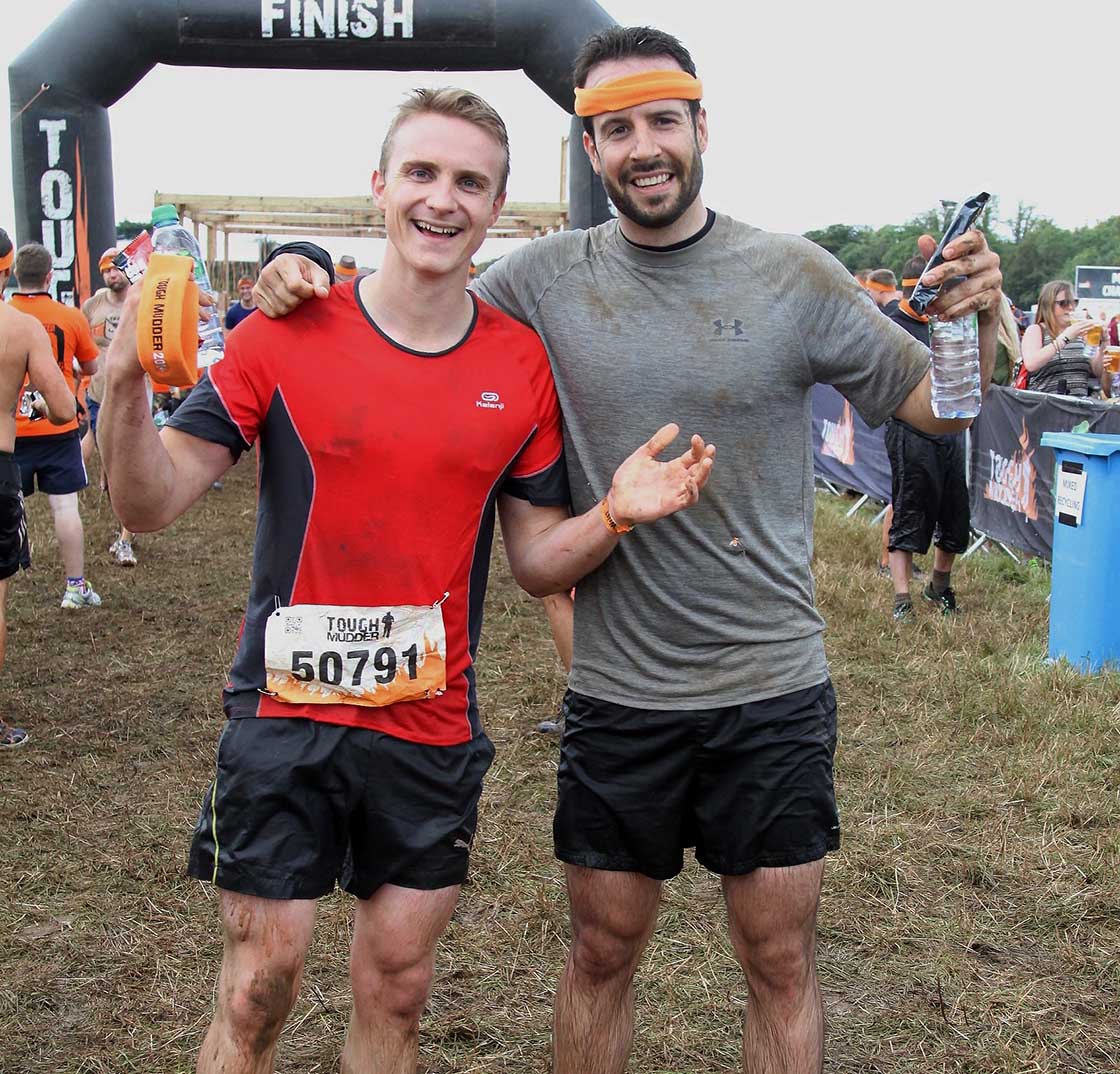 We are Josh and Harry, co-founders of UK-based ento company Mophagy. Only a year ago were we were working together at LEGO. Good mates, long-term colleagues, and five years into careers we genuinely enjoyed. We actually cemented our friendship early on; the only two foolish enough to answer a last minute charity call-up to run the London Marathon... It’s fair to say we didn’t break any records. 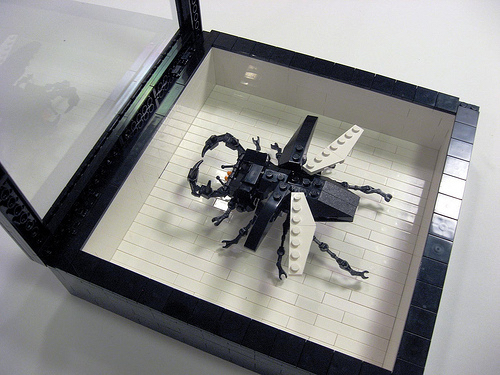 LEGO supported tons of charity events and we both got involved in them all; trekking the Three Peak Challenge, completing the Isle of Wight Cycle (running on treadmills in a Sainsbury’s foyer – not quite as glamorous!) – we had found a common passion for keeping active and doing our little bit to help others in the process.

But something was missing – or perhaps more accurately, there was that clichéd ‘itch’. On an almost daily basis we found ourselves talking about setting up something ourselves, something that we could feel passionately about rather than just satisfied with… the challenge, as always, was what!

Early on we agreed that whatever we did it had to deliver on 3 main things;

Ideas came and went, but nothing ever seemed to have all the right pieces of the puzzle. It wasn’t until late 2015 that inspiration finally struck (it involved a treadmill and a Countryfile episode - catch up with Josh for the full story, he bloody loves telling it!) and we ‘found’ insects as credible food source. Now Harry had eaten insects before when on holiday in South East Asia, and we had obviously caught the odd ‘I’m a celeb’ on TV, but up until that point we had only ever viewed edible insects as a novelty. What’s more, everyone we spoke to seemed to think the same (if they had any thoughts on the matter at all). 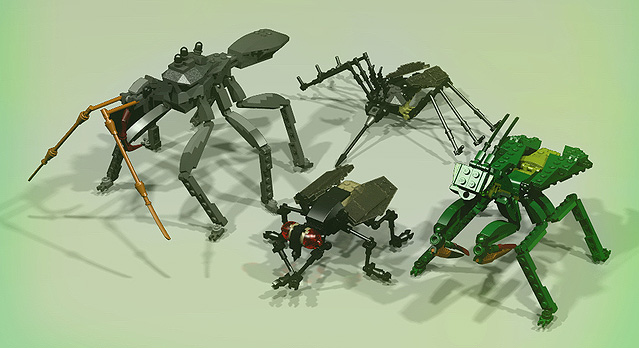 Over the next month we focused (as completely as you can with full-time jobs) on understanding everything we could about insects, how they are used and how this early market was developing. The more we read, the more we were blown away by the possibilities – rich in nutrition, their wonderfully unique flavor, the sustainability credentials. It was so exhilarating to see businesses such as US-based Exo and Chapul, and the UK’s own Gathr and Eat Grub doing so many great things to drive awareness and understanding– it gave us the confidence to do what we are doing now.

By Christmas 2015 we were both in agreement – we were ready to jump feet first into the world of ento, and look for a way to help support the West’s adoption of insects into our diets… The next big question was: how!?

More on United Kingdom Ento-preneurs From Bricks to Bugs

Unless you’re a serious bug fan, you wouldn’t describe these brown and black scuttling things as pretty. But despite being a bit dull, crickets have become the ‘next big thing’ when it comes to edible insects. More →