Whilst entomophagy is making its entry on the European scene these days as a new and modern food fad, eating insects was actually not unusual in most of Central Europe back in the days. Specifically the cockchafer was quite popular. But how did the Europeans cook it then, you ask? Below are some suggestions from France. 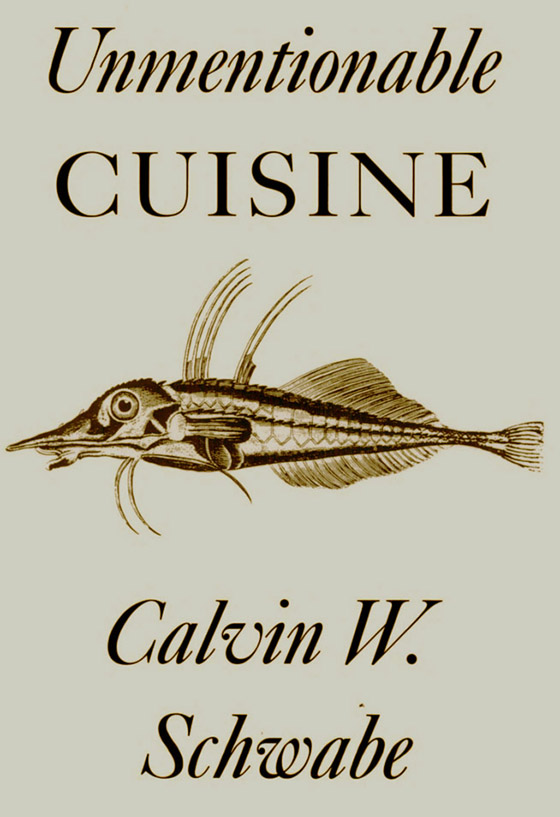 This is a French recipe taken from the book Unmentionable Cuisine, that takes a look at old recipes. It calls for the ‘hot ashes of a wood fire’ in which to place your rolls of parchment; but if, for some reason, you don’t have a wood fire immediately to hand, an oven will suffice.

Take a handful of freshly harvested cockchafer grubs and season them with salt and pepper.

Roll the grubs in a mixture of flour and fine bread crumbs.

Butter some pieces of baking paper, or aluminium foil. Feel free to use lots of butter, this is a French recipe.

Roll up your floured grubs inside the paper or foil, and bake them in the hot ashes of your wood fire (or, your oven). Take them out when crispy.

These were apparently on the menu in Cafe Custoza in Paris, which in the 19th century held a banquet of insect-based dishes, including cockchafer grubs. “There were some fifty persons present, and the majority had a second helping!” 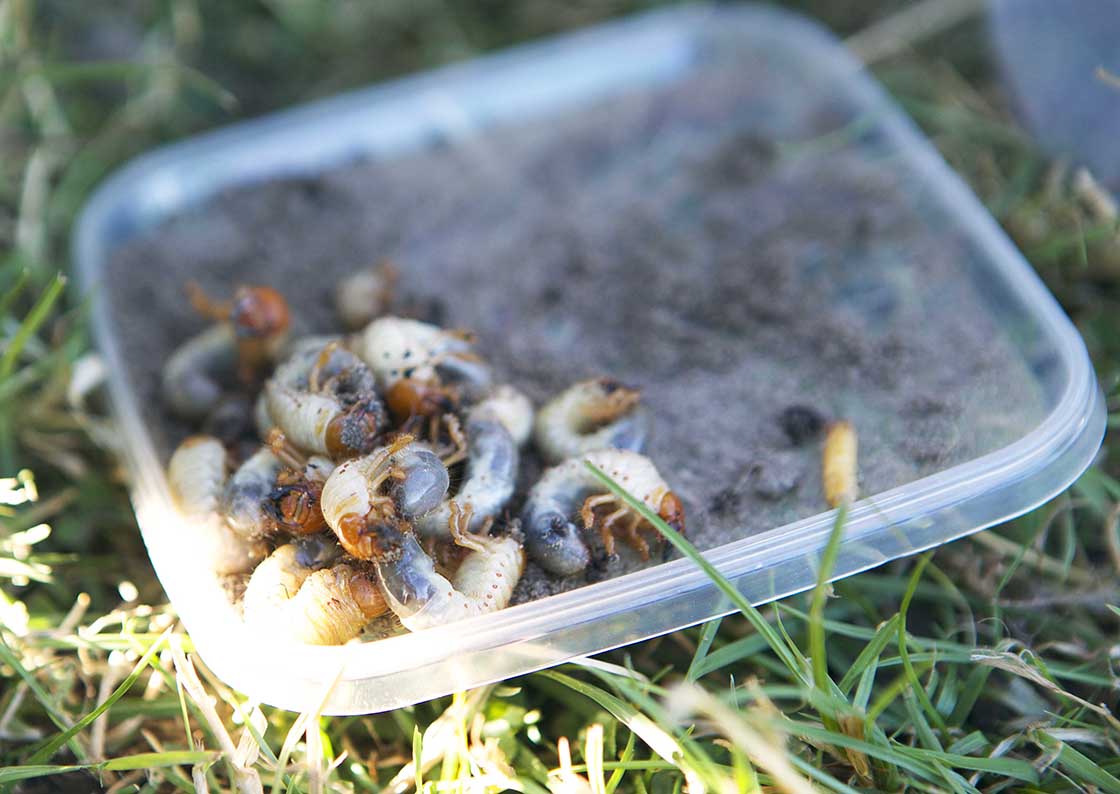 Here’s how to make what Custoza’s patrons were so enjoying:

Firstly, place live cockchafer larvae in vinegar. It’s speculated that this makes them ‘disgorge’ the soil they’ve been eating, though as with snails it’s best to keep the larvae in a tub for 24 hours so their stomachs empty naturally.

They can steep in the vinegar for several hours. This will, obviously, kill them. Meanwhile make a light batter of egg, milk and flour.

Dip each grub in the batter and fry in butter, until it becomes golden brown. Serve as a snack. 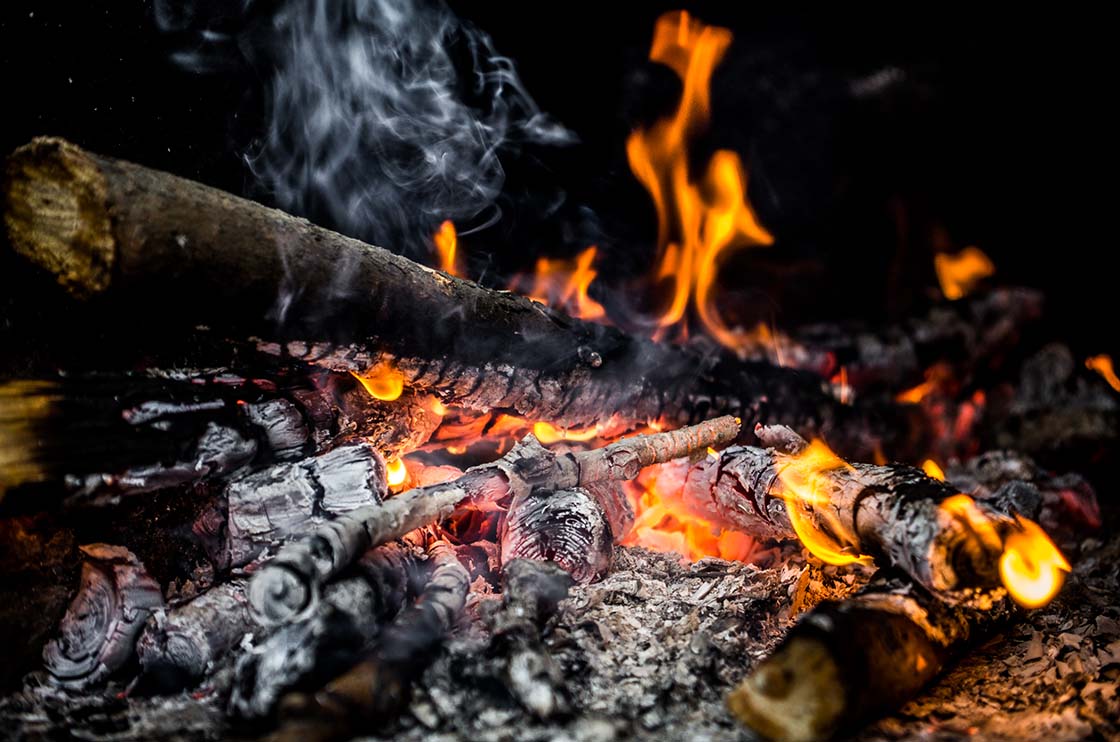