I’m a big advocate of edible insects, and watching their popularity soar in recent years has been exciting. When I started down this path, people weren’t willing to take the leap. Now, I have to stop them before their first bite – because it turns out you can actually be allergic to insects. What a disaster!

Food allergies are common, and becoming even more widespread. The triggers and causes aren’t well understood yet, but seem to be extremely wide-ranging. Some of these allergies begin during childhood and adolescence; others still don’t hit until adulthood. Some reactions stay with you for life, others are short-lived.

The UN agency responsible for food has identified over 170 foods linked to allergies. They found that “many food allergies are attributable to a small group of eight foods or food groups: cows' milk, eggs, fish, crustaceans, peanuts, soybeans, tree nuts and wheat.” 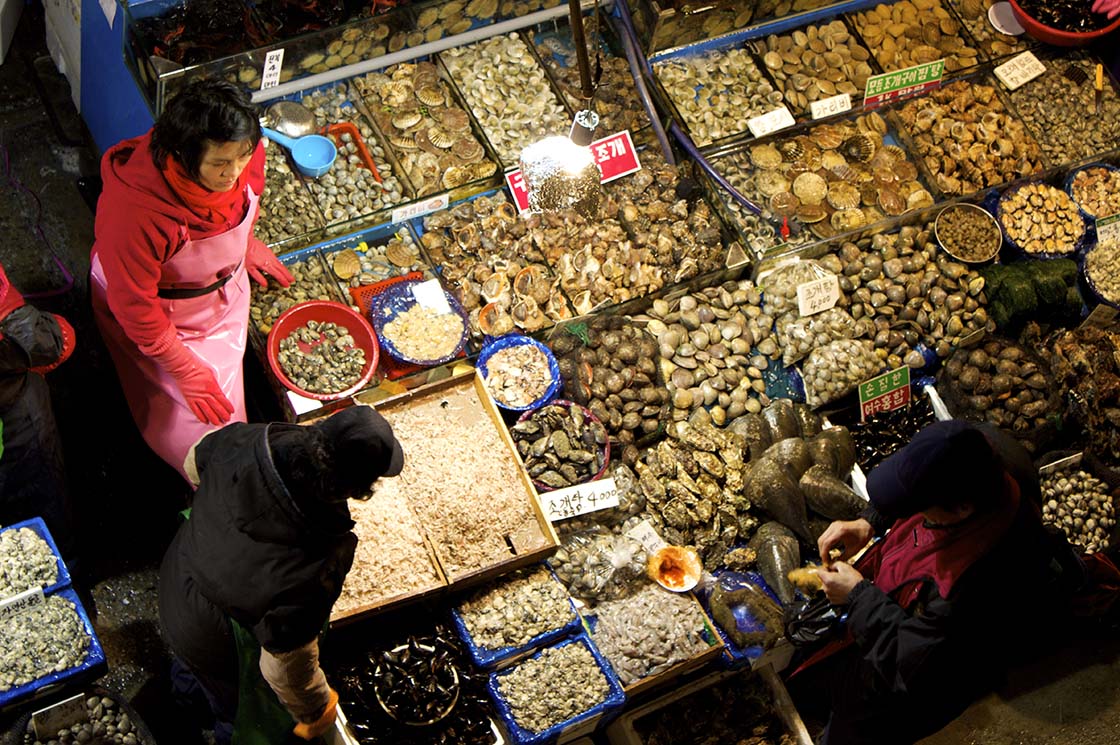 Accordingly, the international food standard CAC (Codex Alimentarius Commission) ruled that the these ingredients should be highlighted on food labels. But what about insects?

Shellfish are actually closely related to insects: this will set alarm bells ringing for some people. Shellfish allergies are very common and can be severe too. Both types of animal are classed as ‘arthropods’ – having an exoskeleton and segmented bodies. Also in this group are spiders and scorpions, millipedes and centipedes. (Hence the frustrated cries of ‘Spiders aren’t insects!’ by those in the know.)

Studies have shown that dust mites and crustaceans share some common allergens. Chitin is one of these – the substance that makes up those crunchy shells. In short: if you’re allergic to shellfish, you might well have a bad reaction to insects, too.

Now that media, public, and science are increasingly interested in edible insects, a serious allergic incident could cause a lot of harm

There’s no clear regulation around sale of insects for food yet. It’s a grey area in which we have to trust companies to issue clear warnings of the possible risks. That will change in the future, but at this early stage, more research is needed. It’s almost mandatory for every study on edible insects to end with this caveat. But what have the studies found so far? First the good news: at this point in time there have been no edible insect allergy epidemics!

Most of the literature about allergies related to insects looks just at skin contact or breathing insect particles. Several allergic reactions have been linked to contact with dust mites, cockroaches or insects’ airborne faeces (this is a problem with bug infestations and poorly ventilated houses). Mealworms have shown to cause reactions among people working in fishing bait production, or in bakeries.

Now to the meat of the matter: what happens when people actually eat insects? One study compared field crickets with fresh water scampi, and found the same allergens present in each one. The cricket had an extra one; a protein which causes allergies that also occurs in crustaceans – and cockroaches! So basically: lots of crossover between bug and sea-creature… 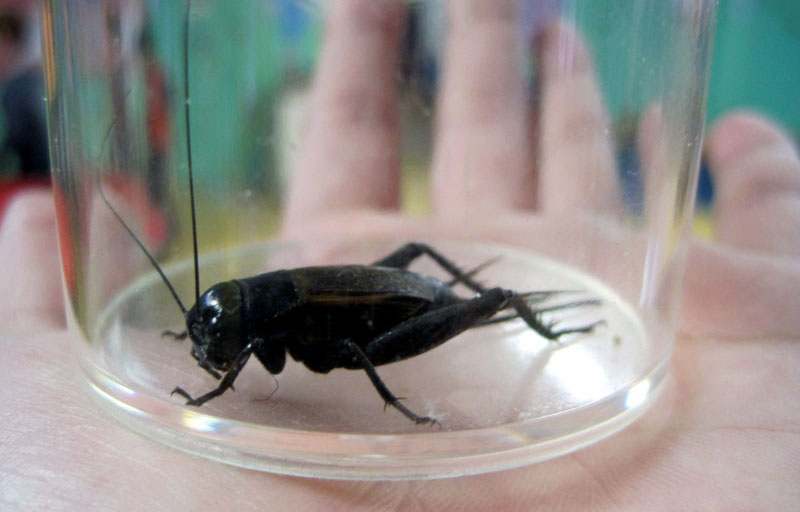 Does the way in which the bugs are cooked affect the level of allergens they carry? Yes, according to another study, which looked at the differences between boiled, fried and frozen dust mites, shellfish and mealworms. The mealworms were just as risky to people with allergies to shellfish as the other animals. Cooking them didn’t rule this out, though it did apparently ‘diminish’ the allergen level.

Allergies specialist Professor Cristoforo Incorvaia recommends that people allergic to bee venom do not eat wasps or bees - and that goes for honey as well.

Incorvaia says, though that ”there is nothing to fear” when it comes to insect allergens; it’s fairly straightforward for those people allergic to mollusks, shellfish, dust mites, slugs or insect venom to avoid eating insects. Everyone else is safe to go ahead and get into entomophagy.

Lots of crossover between bug and sea creature

So back to where we started: Why am I so cautious about serving people insects? Well, you’ll always remember the first time you try edible insects, and it’s better that you remember a great experience with tasty bugs – and a nice chat with a passionate ambassador – instead of a day in hospital.

Now that media, public, and science are increasingly interested in this emerging field, a serious allergic incident could cause a lot of harm: both for the individual and for the future of edible insects – ‘killing the larvae in the egg’, so to speak. The right information in the right place will save a lot of problems.