Fermentation, an ancient technology, is enjoying popularity as a food trend – not least for the health benefits of eating the ‘good’ bacteria found in foods like sauerkraut, kimchi and yoghurt.

The DIY side of it is regularly mentioned, with live yoghurt or sourdough starters increasing in popularity. With fermented vegetables, such as sauerkraut, it’s ridiculously easy to make at home: just “cabbage, salt and time”. Perhaps the most famous fermented food, though, is fish sauce. This potent condiment is a vital ingredient in many asian dishes, adding a rich umami-like flavour that bears little relation to its fishy smell in the bottle. 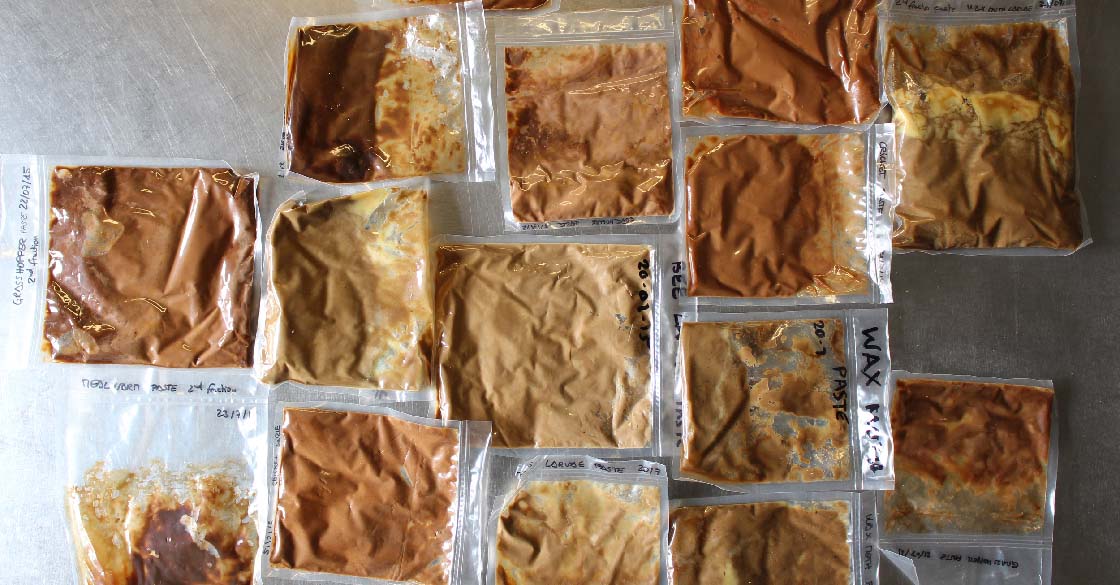 Of course the English Worcestershire sauce also has its fishy secret, and Italy’s colatura concentrate is made with fermented anchovies too. Colatura’s little amber bottles are starting to appear further afield, as food critics have been tripping over themselves to praise the unique flavour it gives to food. It’s been around for a while – Roman philosopher Pliny the Elder apparently called it “that exquisite liquor”. He would have been eating garum, which uses just the innards of a fish; asian fish sauce is the juices of whole fermented anchovies. 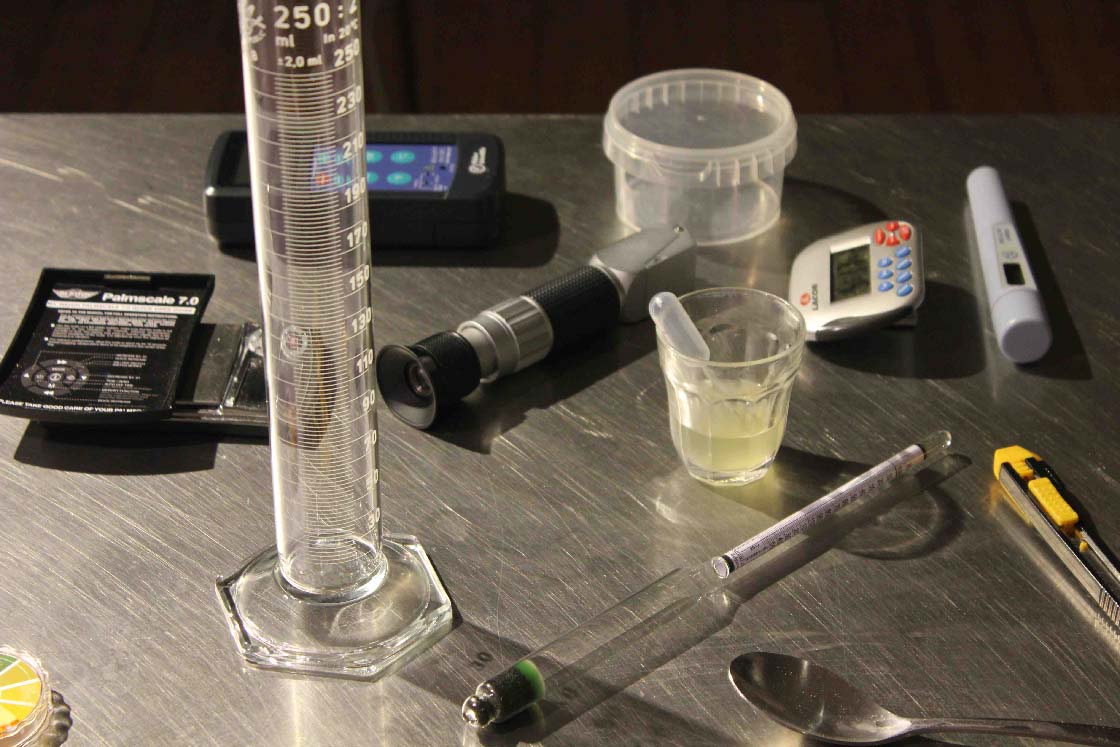 So where do bugs come into it? Being proponents of unusual gastronomy, the Nordic Food Lab chefs in Copenhagen have long been experimenting with their own fish sauce fermentations in pursuit of the best umami flavour. You can read about their laboratory-style experiments in Ben Reade's blog post, but suffice to say that mackerel’s digestive tracts were crowned the best ingredient, making their garum the ‘authentic’ ancient Rome variety. “Your perception of smell can change from horrible to delicious just with concentration,” the chefs write, because nothing better illustrates that idea than fish guts left to go bad in a beaker of salted water, which later become a sought-after ‘genie in a bottle’ condiment. 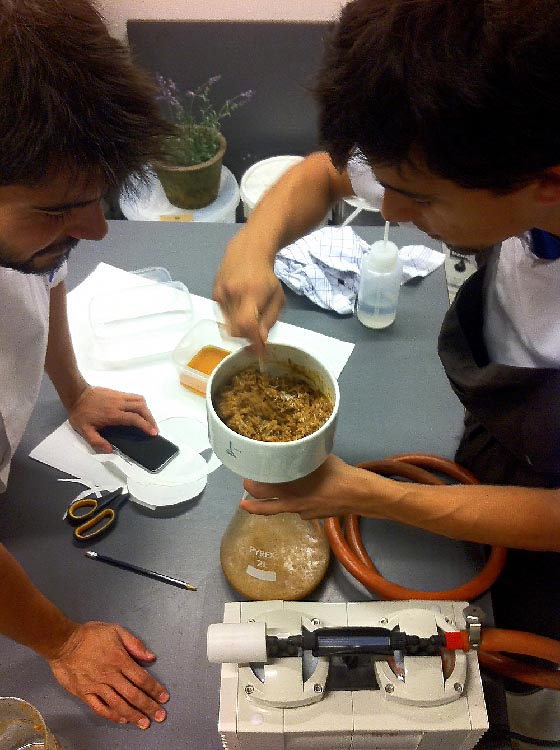 Mackerel guts weren’t enough for the team though, and it wasn’t long before they combined this scientific approach with their focus on entomophagy. Thus the grasshopper garum was born – a super-concentrated, flavoursome liquid obtained by fermenting broken-up insects in salted water for several weeks and siphoning off the condiment that settles at the bottom.

Going further in 2015, the team experimented with other insects, including wax moth larvae. These tend to have a sweet taste due to their diet of beeswax. In this recipe posted by Josh Evans, the chefs mix blended waxworms and grasshoppers with koji pearl barley (itself fermented), and salted water. They detail the whole process in their blog, and chef Rene Redzepi has a video too, showing how to blend and incubate the ingredients (at least ten weeks at 40˚C). Much as is done with olive oil production, they also ‘pressed’ the liquid by filtering it through paper, letting gravity do the work of extracting the most pure liquid.

The garum can be used in lots of dishes, particularly to add flavour to broth or sauce.