Eating insects is rising in popularity – and it does so under the term 'entomophagy'. But to a group of ten academics dedicated to studying insects for human consumption, there’s a growing wariness associated with using the E-word – and the the terminology surrounding it. Prompted by their unease they got together and wrote a paper on the subject, titled ‘Entomophagy’: an evolving terminology in need of review. They argue that the terminology lacks precision, and that the E-word in particular has an implicit, though perhaps unintentional, negative value judgment. This article summarises some of the points presented in the paper.

This is not a question easily answered, because it depends hugely on who “we” are - and in what context “we” are doing so. So before you can talk the practice of eating insects,  we need to look at what insects are.

In the world of science plants, animals and minerals are generally split up into classes. In the animal kingdom, one of these classes is Insecta, and it’s of the most diverse ones too, counting around 29 orders that comprise an estimated 5 million species – though only around one million of them have been described by scientists. These species include varieties of flies, beetles, ants, grasshoppers et cetera. 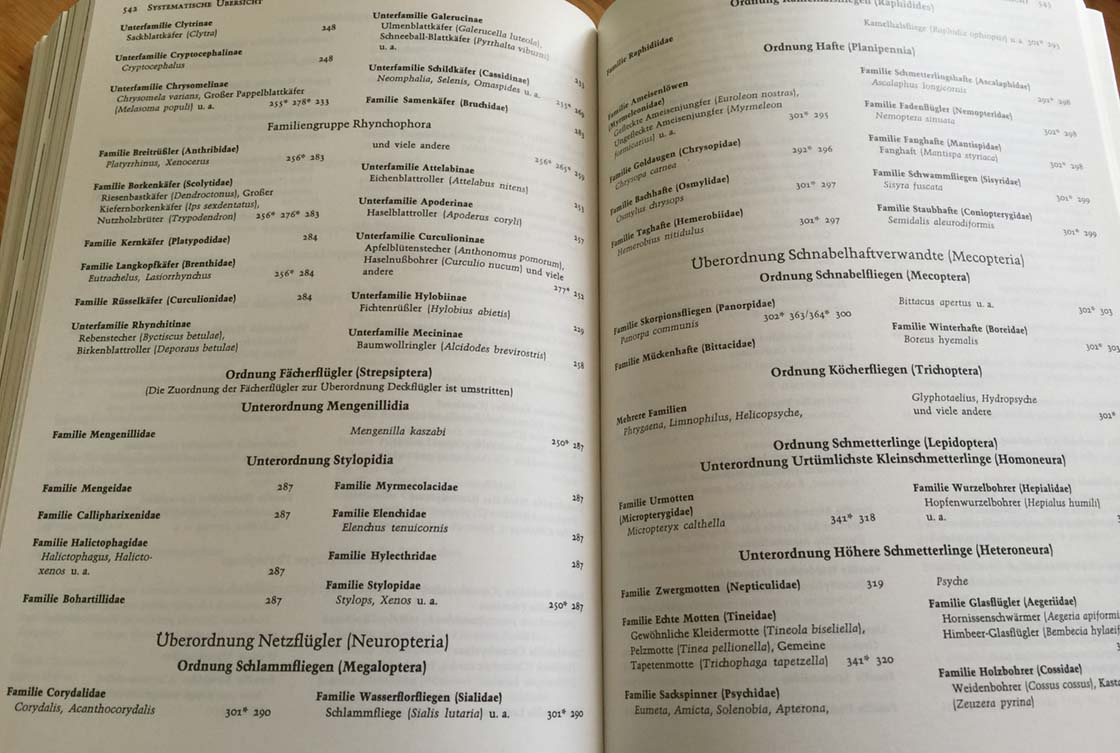 But to non-scientists, the world looks quite different. Very often we simply refer to insects as ‘bugs’ and somehow include spiders, snails or centipedes in this term  – though none of them are insects. 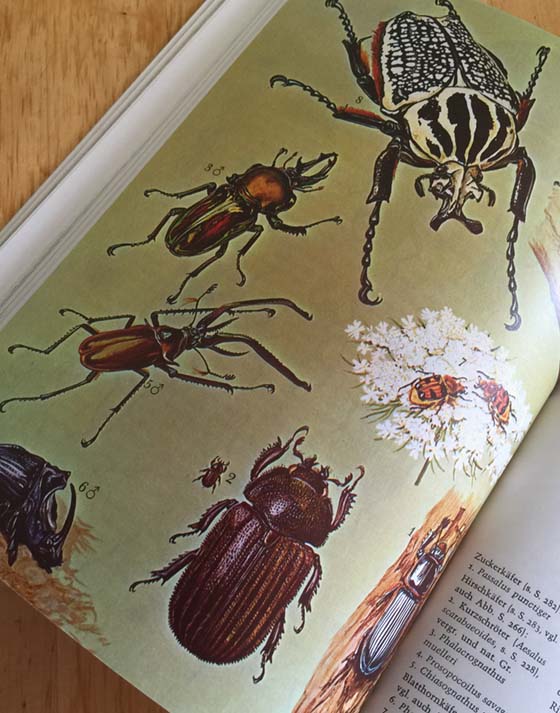 So those are incongruences between the Western layman and scientist (granted, this article only gives English examples, but according to the paper we’re basing this on, similar mix-ups occur in German, Spanish, or French). In addition to language, there are significant cultural and contextual variations when defining what an insect is. What is deemed an ‘insect’ to a Westerner might not be so to others, and the other way around. A few examples:

With such differences abound, people will not always agree on who are insect-eaters, and who are not.

Why is this a problem, you ask? Well, since we are prone to call insect-eaters entomophagists, there is a problem apart from just semantics and specificity.

The main problem lies in the etymology of the word ‘entomophagy’. Or rather in the ‘-phagy’, the suffix of the word. “-phagy” is generally used to describe pathological or even animalistic behavior. Thus having that suffix doesn’t make you a member of a desirable club. Other such members include necrophagy (eating dead or decayed animal flesh), embryophagy (one phoetus eating another in utero, a term mainly used for sharks), hyelophagy (eating glass), encephalophagy (eating brains), or lastly coprophagy (eating feces).

In other words, when you call someone an entomophagist, you assume this person eats insects but the person may not feel the same. Moreover, by association, you attribute this person with pathological behaviour. 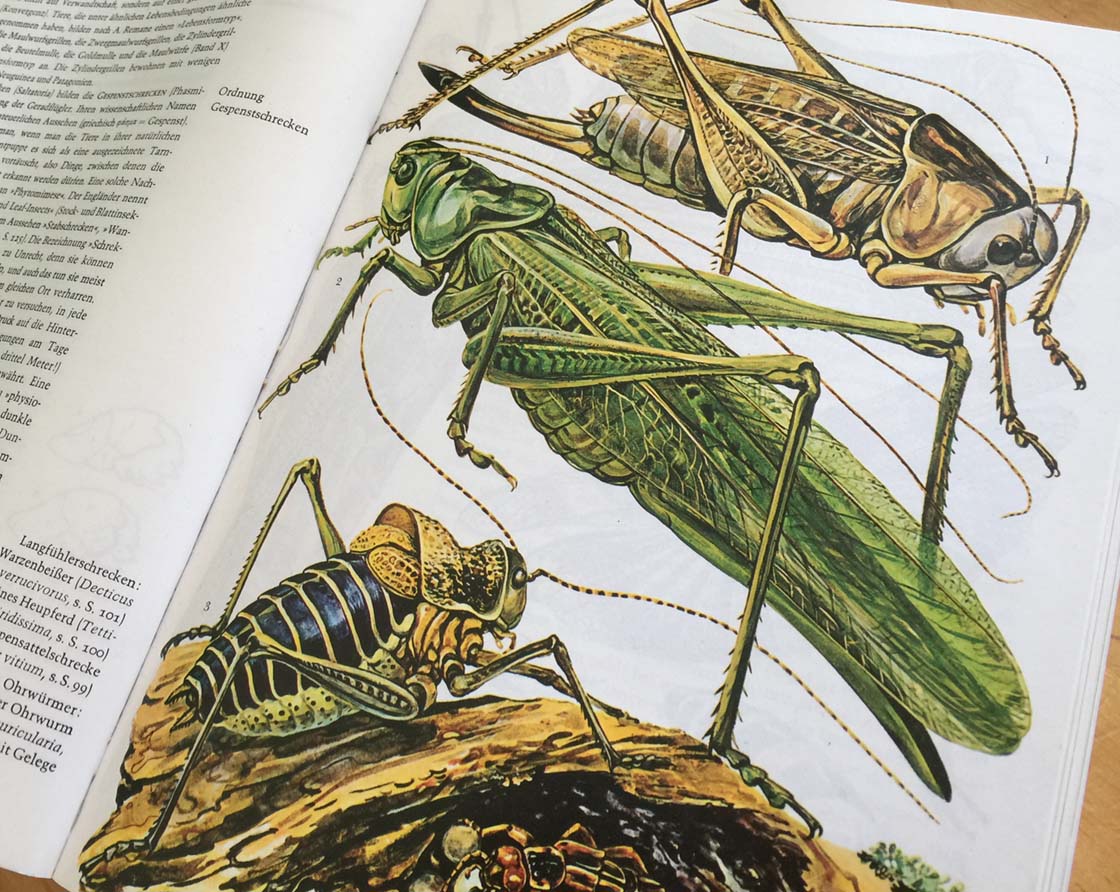 The terminology around insect-eating is ambivalent at the very least, and to some extent even offensive and degrading. This article only scratches the surface of the original paper, but it’s good to be aware of the potential pitfalls when we talk about eating insects and bringing this ‘trend’ to western cultures. If this summary has caught your attention, we recommend you read the whole thing – here’s the link again.