This week has been a big one for the edible-insect industry, as insect protein company Exo revealed the news that they managed to secure $4 million in financing from venture capitalists.

This is the first time ever an insect protein startup completes a 'Series A', which is the first round of external investment in a startup after seed capital.

So whether you like eating insects or not, investors think there’s money to be made of others doing so – and plenty of people are on the prowl to tell you just how to do so, and exactly how much money. 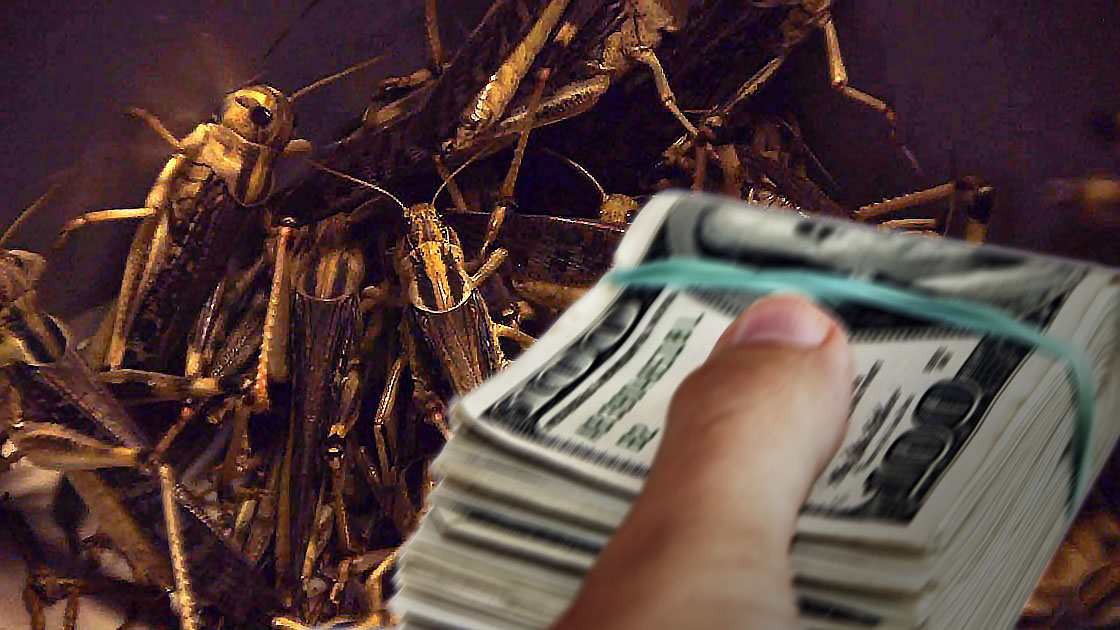 A recent Fast Company article claims that the American edible insect industry is worth $20 million and growing, while new numbers from the Korea Rural Economic Institute value the trade of edible insect products in South Korea alone at $5 million. Kickstarter campaigns pop up one after the other, with great success. The Westminster Nutrition Forum, a collective of scientists and policy makers in the UK, thinks that edible insects are becoming more and more financially viable, although they see potential especially with animal feed.

In November Invenire, a Finnish communications agency (or, as they call themselves, “making-ideas-happen-agency”), wrote a blog post with a surprisingly honest introduction stating that, from an industry standpoint, the best news is not in health or environmental benefits, but that edible insects hold great business potential. The post goes on to give five reasons why they’re right. While we may question their motivation, their reasons are quite, well, reasonable. So here’s a short summary of what they’ve come up with.

You should ask the same serious questions as would with other food products.

A lot of people obviously agree that edible insects present the business opportunity of a lifetime. At BUGSfeed we’ve created a directory of those who got serious about it and started a restaurant or store offering insect meals or products. So if you’re anxious to try, here's your chance.

That said, we do encourage consumers to think twice before falling head-over-heels in love with edible insects: you should ask the same serious questions as would with other food products. While insects appear to be a great solution for some rather serious health, social and environmental issues, we want to echo the concerns of Andrew Müller who has warned that, without critical debate, entomophagy could end up being a “possible continuation of the status quo in a green disguise”. 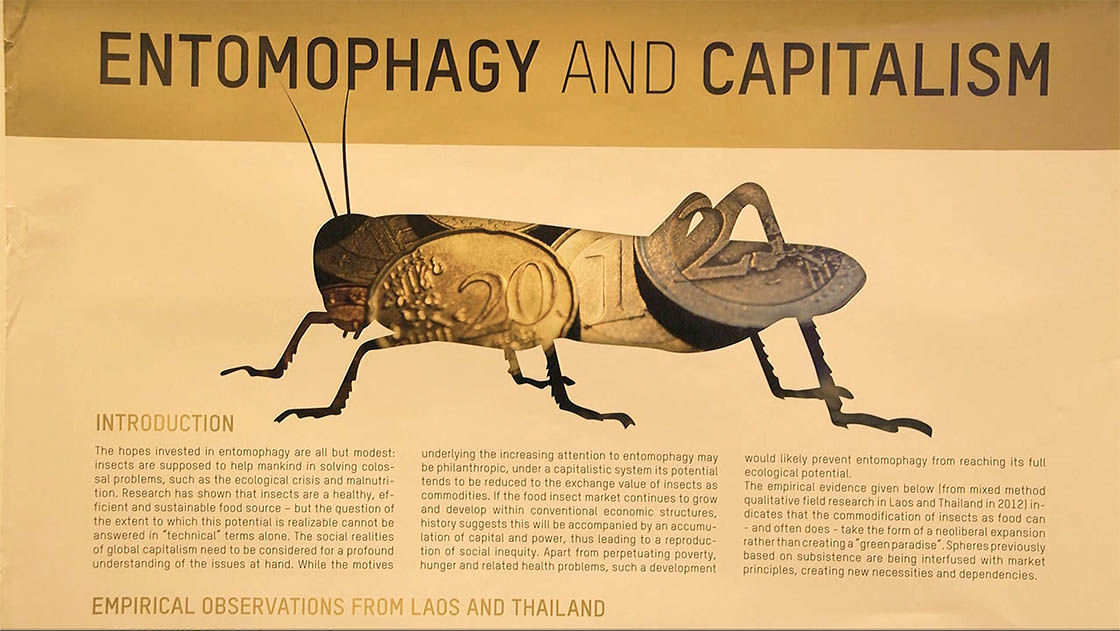 Meanwhile, this week’s news about major investment in Exo is getting a mixed reception. Most advocates of entomophagy have publicly welcomed the fact this is now becoming serious business.

On the other hand, some more idealistic competitors may have different feelings and are worried about big money corrupting their benign world. All Things Bugs sees its own operations under threat, and tweeted: “All Things Bugs is proud NOT to accept money from Wall Street or the Investor Class. #FeelTheBern ;)”

What do you make of these developments? Comments are open below.