BUGS in Denmark: nationwide in 50 cinemas with DOXBIO

This September we will collaborate with DOXBIO in order to make BUGS widely available to the Danish people – in cinemas all over the country. Every year, distribution initiative DOXBIO showcases six documentary films in collaboration with a nationwide network of cinemas. It’s DOXBIO’s mission to bring documentaries to big screens all over the country – not just the big cities.

This means BUGS will be playing at more than 50 cinemas on 7 September. Some of them will continue screening the film for another two weeks. On the night of the launch, a selection of cinemas will be hosting Q&As and tastings of insect-based food and drink such as ant smoothies, insect popcorn, and chili mealworms. 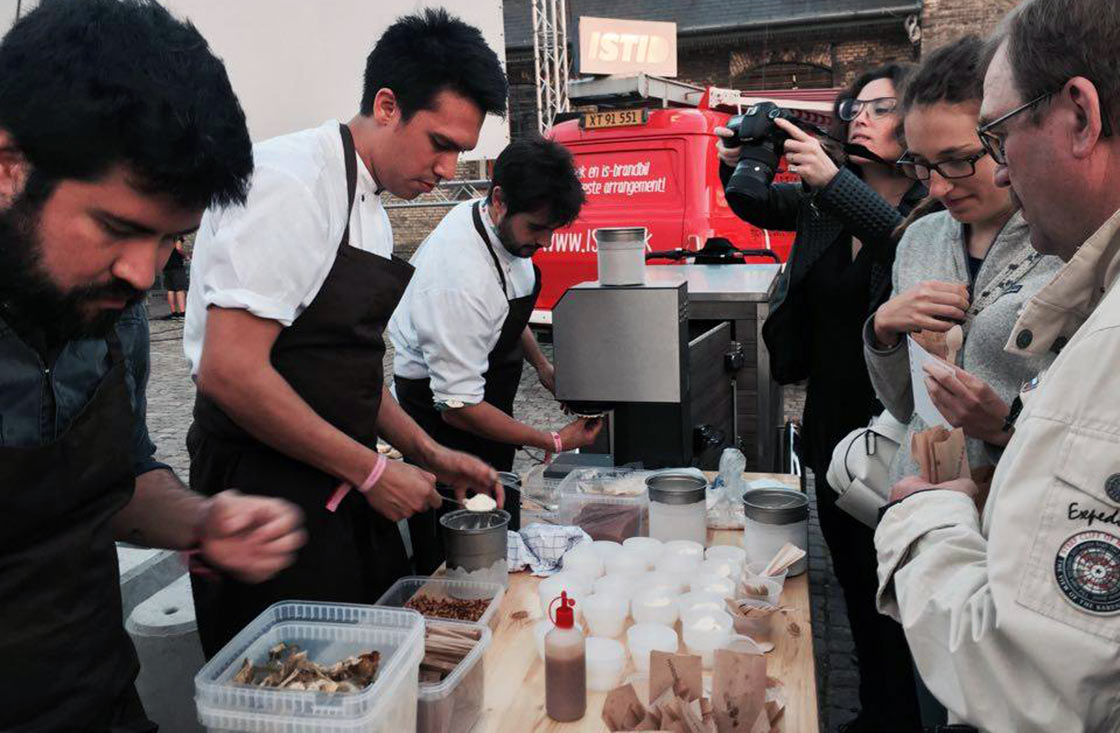 So far we’ve had the pleasure of showing the film a couple of times in Denmark already, but only at special preview events. First at the political festival at Bornholm, known as Folkemødet, and then this last Friday we were lucky enough to show the film to an enthusiastic audience at Copenhagen Cooking & Food Festival at their open air cinema.

This week, members of the press were invited to an intimate screening in the old Grand Teatret in the centre of Copenhagen, followed by a tasting hosted by Roberto Flore, who is both part of the film and the current Head of Culinary Research and Development at the Nordic Food Lab. 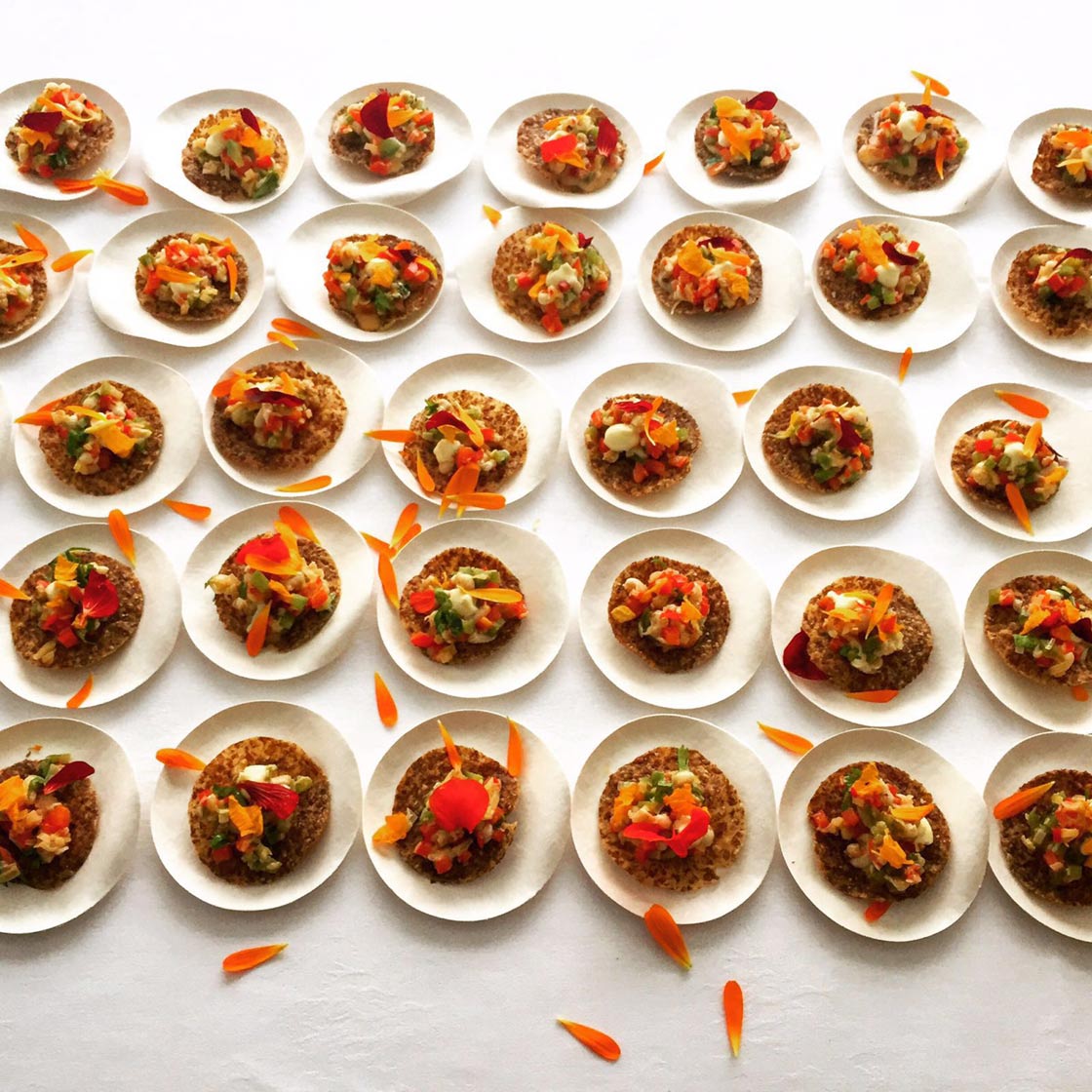 The tasting included cod skin seasoned with an interpretation of the Mexican Sal de Gusano (a salt made from worms), veal’s heart with anty gin, and a bee larva tacos.

You can search for the nearest Danish cinema showing BUGS here. 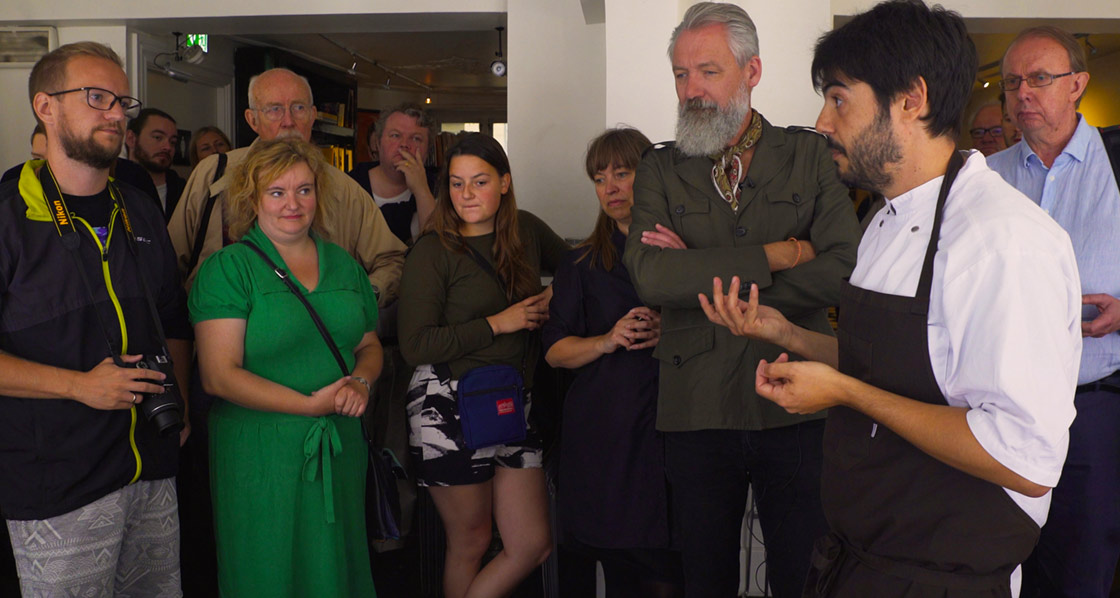