Bee larvae are eaten throughout the world, particularly in southeast Asia but also across the African continent. 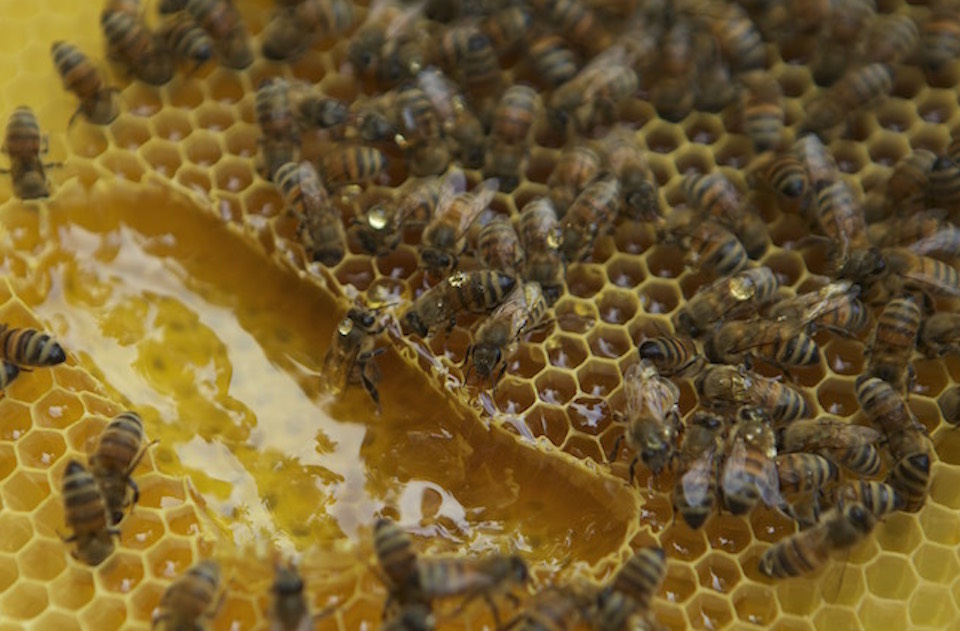 In Copenhagen, the Nordic Food Lab have been experimenting with bee larvae recipes. The brood combs come from Copenhagen-based social enterprise Bybi, who also sell it to Noma - ‘the world’s best restaurant’.

Better known for serving live ants, Noma have used bee larvae in their Swedish apple pancakes, which apparently sweetens them.

First, a note on preparation – how to 'freeze & shuck'

The first challenge the Nordic Food Lab team faced was to separate the larvae from the honeycomb; a painstaking task of picking and sieving. Blast-freezing the comb first helped to harden the wax; then shaking them in a big bucket to break it all up. They finally cracked it when they used liquid nitrogen to freeze and then easily ‘shuck’ the larvae. You can read more here. 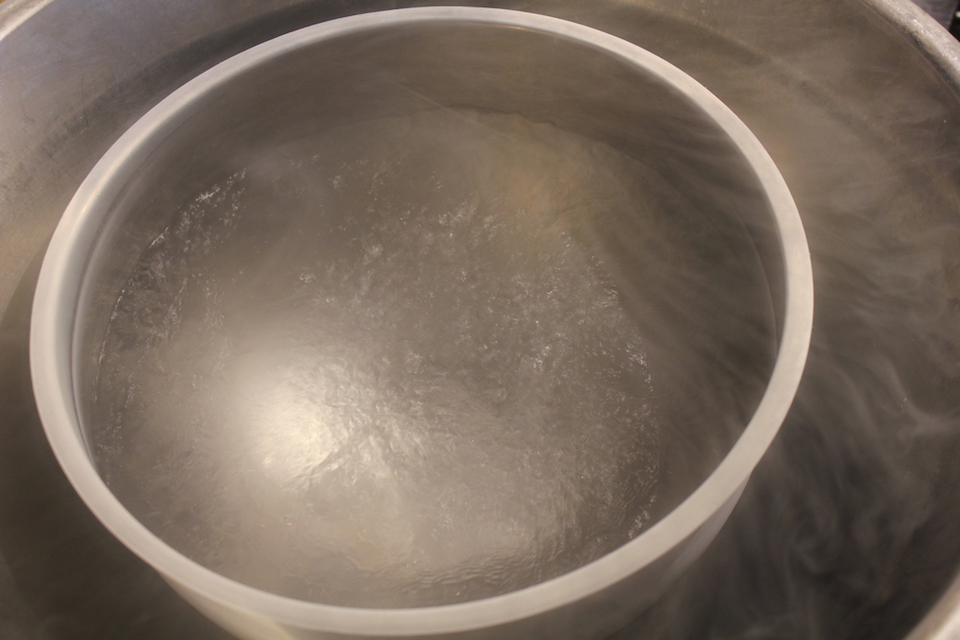 If you don’t have any liquid nitrogen to hand though, freezing and hand-shucking will get you there, if a little slower. The larvae are used in these recipes; you can pick out the more developed bees (pupae) for other uses.

Our increasingly urban world demands clever innovation and utopian ideas if we are to have a liveable, sustainable future. So people are devising new ways to produce and source food. A noticeable trend has been the rise in urban beekeeping. More →

Unless you’re a serious bug fan, you wouldn’t describe these brown and black scuttling things as pretty. But despite being a bit dull, crickets have become the ‘next big thing’ when it comes to edible insects. More →